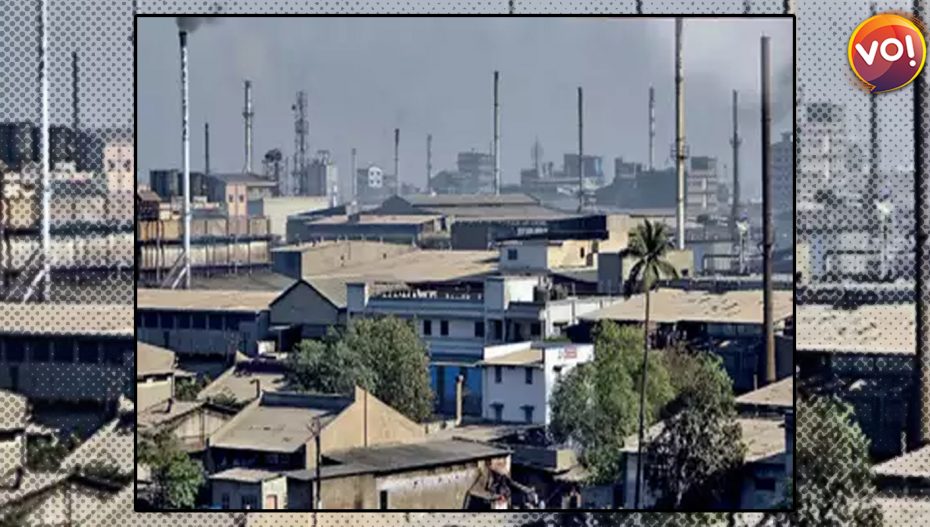 On Saturday morning, a 55-year-old man was killed in an industrial blast at Alpha Metal Industries in Naroda GIDC Phase 2 in Ahmedabad.

Mohabbatsinh Parmar was operating an aluminum pressure die-casting machine with a hydraulic oil component where furnish oil is poured, according to the Ahmedabad fire department. “We believe a spark occurred during the vaporization process while the man was pouring the oil.” “There was a blast, and the man died instantly,” said Jayesh Khadia, chief director officer in charge of Ahmedabad Fire Emergency Services (AFES).

“We also discovered beedis and matchsticks around the machine and were told that the man used to smoke, which could have been a source of ignition,” he added.