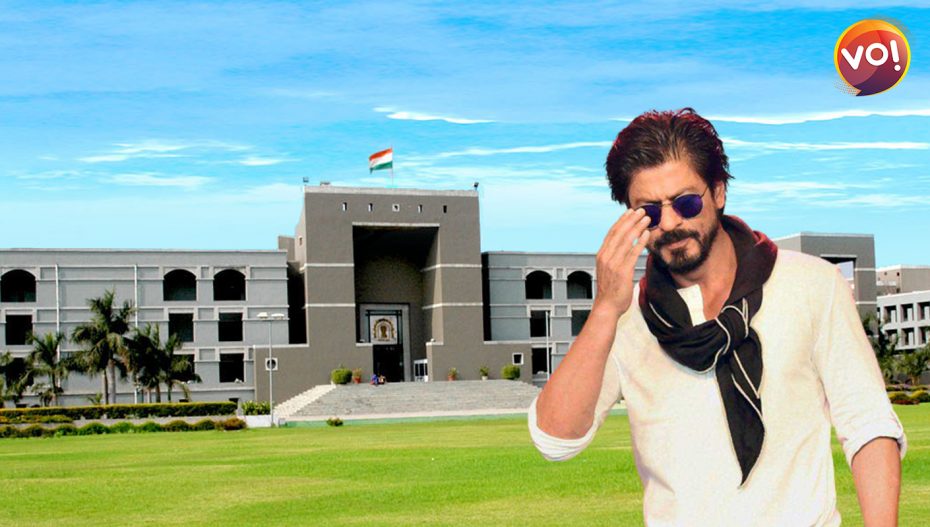 The Gujarat High Court, on Wednesday, quashed a criminal case against actor Shah Rukh Khan, after a person was killed and several others injured in a stampede at the Vadodara Railway Station during the promotion of his film, Raees. The case dates back to 2017.

The stampede occurred in January 2017, when Khan, who essayed the role of an Ahmedabad-based bootlegger and gangster, arrived on board the August Kranti Express. On, seeing him, the crowd went into a frenzy and soon commotion ensued. As a result, a stampede followed to get close to the star and one person lost his life in the chaotic scene.

The complaint was filed by local Congress leader Jitendra Solanki against the actor and Excel Entertainment. The FIR charged them with “rash and negligent acts which caused grievous injury to public life and property.”

Following the summons to the superstar, he approached the High Court which issued stay order on his arrest. The case carried on and finally, on Wednesday, the court of Nikhil Kariel, granted relief to the actor.

Shah Rukh Khan Reveals The 'Common Thing' In His C...