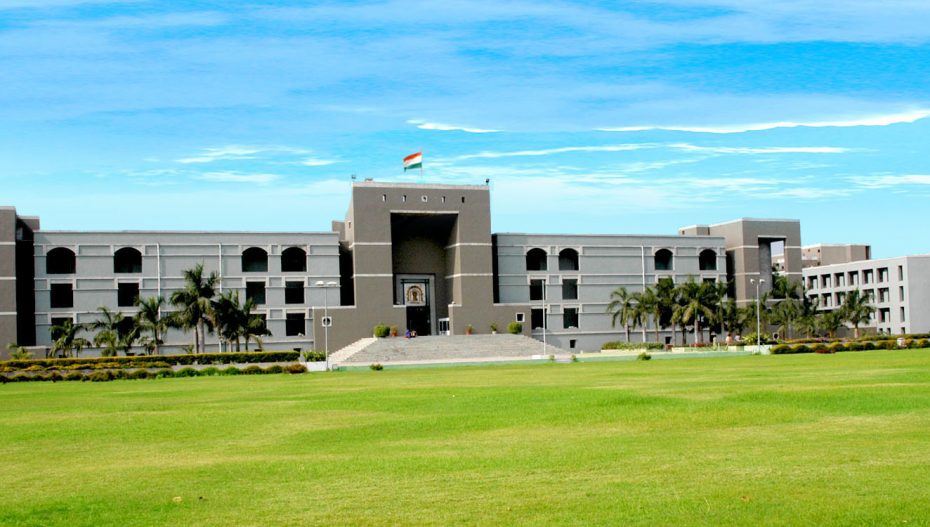 The Gujarat High Court on Wednesday granted interim relief to a Muslim man (21) – accused under the state’s first anti-love jihad case – following a petition jointly moved by him and the Hindu woman (25) he had married in 2019.

The complainant woman had filed an FIR against her husband Sameer Qureshi and in-laws in the case of a domestic dispute barely two days after the Gujarat Freedom of Religion (Amendment) Act, 2021, came into force on June 15.

The man and his family members were booked under the provisions of the IPC, the amended Gujarat Freedom of Religion Act and the Scheduled Caste and Scheduled Tribe (Prevention of Atrocities) Act. had been named as accused in the FIR.

In the jointly moved plea, the complainant mentioned that the FIR that was registered by the Gotri police station in Vadodara was an “incorrect, untrue and exaggerated version of the information” given by her that “arose out of a petty and trivial domestic matrimonial dispute”.

The complainant alleged that her complaint was allegedly converted into a love jihad case by the Vadodara Police. Neha (name changed) had subsequently filed an affidavit in a local court that there was no forcible conversion and that her complaint was at best a domestic violence case. Neha stated that she was not even aware that the FIR had given a religious conversion angle, while she had happily married  Qureshi.

The woman had moved the Gujarat High Court seeking to quash her own FIR against her husband.  Qureshi and his relatives were sent to jail on the basis of the FIR. Finally, the woman, jointly with Qureshi, filed a plea in the high court and sought quashing of the FIR. In their petition, the couple held that the issue, arising out of the domestic dispute, had been resolved since the lodging of FIR on June 17 and that they wish to continue with their marital relations.