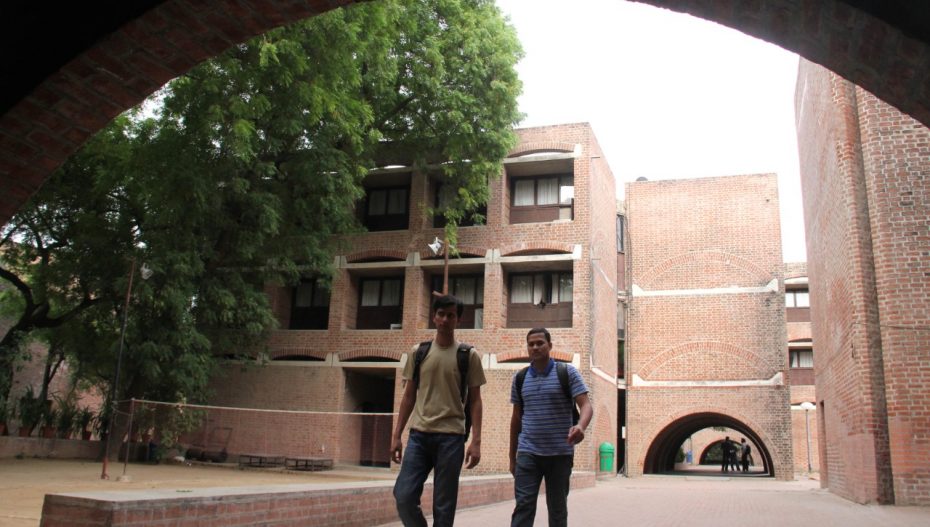 All the harrowing memories of the nasty second Covid-19 wave have returned to haunt Ahmedabad, the epicentre of the fresh surge, with 67 members of the prestigious Indian Institute of Management (IIMA) and 29 medical professionals of the two civil hospitals testing positive for the virus.

But the big relief is that there has been no death in the city for the last 16 days with the last being on December 24. The death toll of the city stands at 3,412 so far.

As many as 805 members of the prestigious management institute had undergone corona tests between January 1 and January 9, according to official sources.

One faculty member has been quarantined on the campus itself and the five others outside.

The premier institute had reported the highest number of Covid-19 cases among residential educational campuses during the earlier wave of the virus. And the surge had reportedly started after a group of students went to see a cricket match at the Motera stadium in Ahmedabad.

On Monday, out of 6,097 cases in Gujarat, Ahmedabad city reported 1,893 Covid-19 cases with 30 others from the district and the State’s commercial capital continues to drive the spike in the number of infections. The numbers were 2,487 and 32 on Sunday.

In all, the city has seen 2,54,097 people infected by the dreaded virus ever since the pandemic broke out and 2,37,835 of them have recovered.