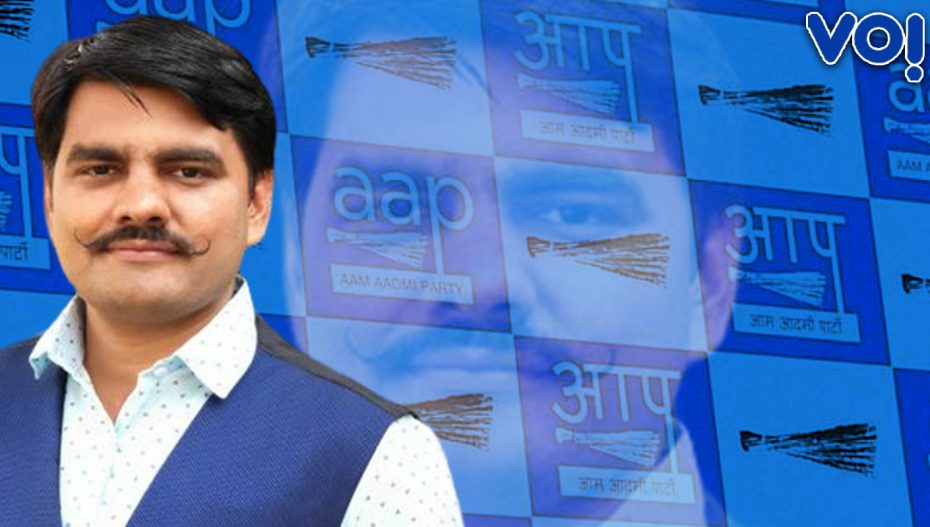 Youth leader Yuvrajsinh Jadeja who was arrested for allegedly attacking on-duty policemen and dragging a constable on the bonnet of his car–is granted bail by Gandhinagar court.

The Aam Aadmi Party (AAP) leader was produced before a local court which sent him to jail under judicial custody after the police did not seek his remand. Jadeja is granted bail with the condition that he will not enter Gandhinagar.

Among other charges, Jadeja was arrested by the Gandhinagar police on for “attempt to murder” under section 307 of the IPC as his act could have resulted in the constable’s death. The written examination for Lok Rakshak Dal (LRD) police constable recruitment is scheduled on April 10 and the state government was nervous that Jadeja would again bring out irregularities in recruitment and they silenced him by pushing him behind bars.”