Acting is serious business for these twenty-year-olds! 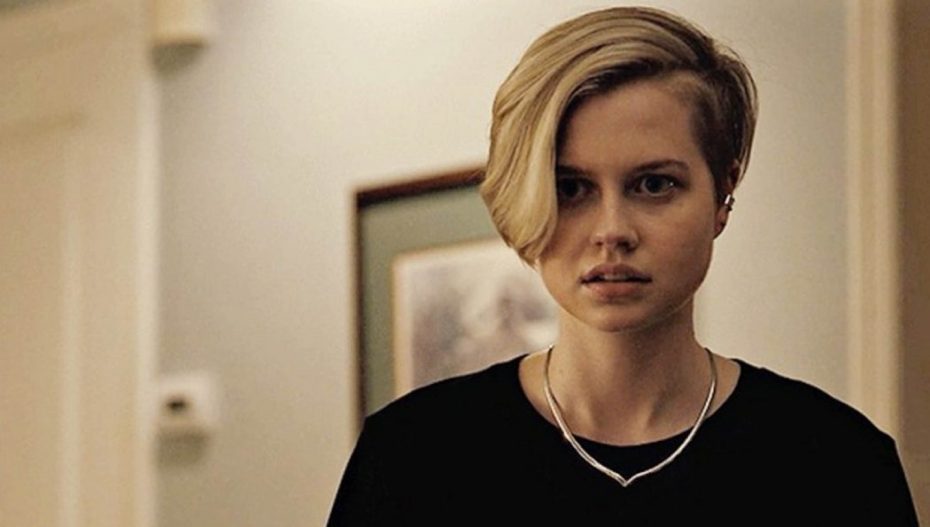 Angourie Rice is an Australian actress who began her career as a child artist, was spotted in movies like These Final Hours and The Nice Guys. The 20-year-old has also appeared in one of the classics by Marvel, Spider-Man Homecoming (2017) as Belly Brant (a fictional character of Marvel comics). She is again to reappear in Spider-Man Far from home, which is due to release in 2021 as the same character.

Mary is an American actress who made her debut in a drama film, I am Sam. She started her career in acting from an early age and had appeared in some of the most enjoyed films including Phoebe in Wonderland, Babel and Somewhere. The 23-year-old is all set to star in the upcoming film, The Nightingale by Melanie Laurent.

Chloë is known after her first appearance in a supernatural horror film The Amityville in 2005 followed by The Eye and The Poker in 2008. Most of her roles gravitate towards playing a darker role, which she finds challenging to play. At 24, she identifies herself as a feminist and actively supports the LGBTQ community.

In 17 years of her life, MIllie has been an actor, model and a producer. Starting her career from appearing as a guest in various Television shows, she has starred in one of the most top-rated science horror fiction series, Stranger Things. She has also played vital roles in American monster film series Godzilla. Along with this, Brown is featured as one of the world’s most influential people in the Time 100 and was appointed as a UNICEF Goodwill Ambassador being the youngest for this position.

Along with thriving in the acting career, Lili is also the author of Swimming Lessons, which is a collection of her poems focusing on serious issues like mental health and body positivity. She developed a love for singing, dancing, and acting at the age of 10 after which she relentlessly gave auditions and landed her first-ever drama show, Riverdale where she played the role of a protagonist, Betty cooper.

Making a debut as Jo March, in 2017 in an adaptation of Little Women, Maya has appeared in the third session of the Netflix series Stranger Things. She was born on July 8, 1998, in New York City. She did not limit herself to acting and released two singles “To Love a Boy” and “Stay Open” in August 2019.

Nominated for Critics’ Choice Movie Award for Best Young Performer, this 14-year-old American-born actress professionally started her career in acting at the age of six. She has also appeared in some of the classic Hollywood horror movies like Annabelle Comes Home and The Bad Seed.

Born on November 10, 2000, Mackenzie Foy is an American actress and model known for playing Renesmee Cullen in The Twilight Saga: Breaking Dawn – Part 2. She has also appeared in one of James Wan’s horror films The Conjuring. Being the daughter of a truck driver and a homemaker, she had no connections in the film industry but her passion for acting led her to start modelling at the age of three followed by acting at nine.

Maisie has played some notable roles in many shows and movies but portraying Arya Stark in the most watched HBO series GOT(Game of Thrones) brought her the stardom she deserved. Apart from acting, she has jointly co-launched a multimedia networking app in 2019 in order to help artistes and creators to collaborate with each other.

Lana, previously known as Tran Dong Lan, was adopted by American parents Mary Carol Condor and Bob Condor in Chicago on October 6, 1997. She gained popularity after playing a lead role as Lara Jean Covey in Netflix’s romantic drama film To All the Boys I’ve Loved Before. The 24-year-old has over 9.8 million views and 4.75k subscribers on YouTube right after posting her first video in Feb, 2020.

Out Of Hospital And With Family At Home, Shares Je...