Adani, Ambani Gear up For Battle Royale Against Amazon, Netflix 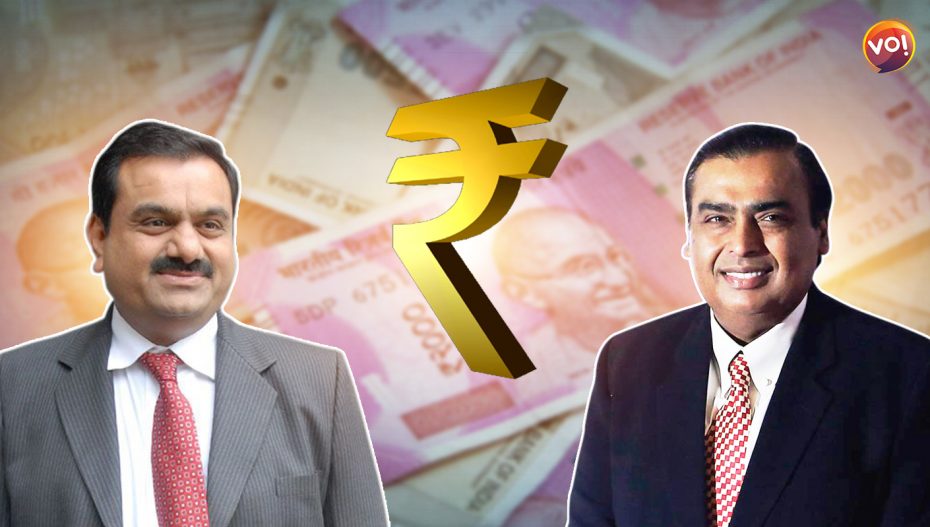 Gautam Adani and Mukesh Ambani, Asia’s two wealthiest men, are doubling down on India’s media business, escalating competition in a market where Netflix Inc. and Amazon.com Inc. are eyeing over a billion users as battle for digital hots up.

In a capital round led by James Murdoch-backed Bodhi Tree Systems, Ambani’s local joint venture with Paramount Global, Viacom18 Media Pvt., is slated to get 135 billion rupees ($1.8 billion). Separately, the tycoon’s flagship company, Adani Enterprises Ltd., announced the formation of a new media division, indicating his desire to capitalise on the rising sector.

The Viacom18 investment and Adani’s foray into media usher in a new era in the competition for eyes and content in a market that boasts a thriving local film industry, a burgeoning middle class, and fast-increasing internet connectivity. However, it has proven to be a difficult market. Netflix, for example, has had to reduce its rates in order to attract price-conscious customers.

Viacom18 is preparing for an epic battle with Disney, Amazon, and Sony Group Corp. for broadcast rights to the IPL, a valuable annual cricket competition, with $1.8 billion from Bodhi Tree and an additional $216 million from a Reliance arm.