Adani Surpasses Ambani And Becomes The Richest Man Of Asia 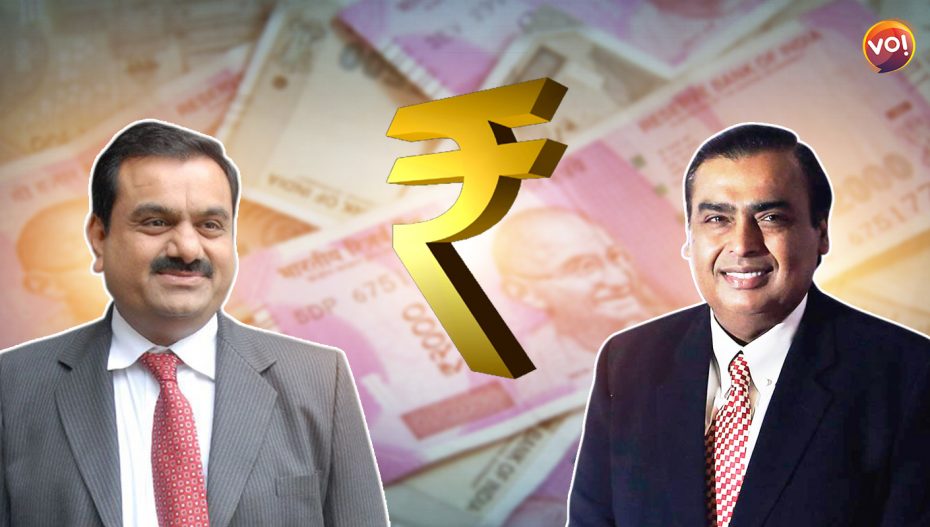 Adani Group stocks has been on fire since March’2020, however, it is in a different world altogether. In the recent turn of events, Gautam Adani has dethroned Mukesh Ambani – who has been the richest Indian for the 10th year in a row, as the ‘Asia’s and India’s Richest man’.

This tight competition has been going on for the past year between the two business tycoons. According to real-time data from Forbes, only a gap of Rs 72,000 crore had remained between the two. Given the current pace of the Adani Group, experts believe that this gap has closed in quickly.

This new development was sort of in hindsight as, since the past 8 months, Adani’s wealth has gone up by about Rs. 1.60 lakh crore. On April 6 itself, Gautam Adani’s fortune grew to more than 9 4.9 billion (approximately Rs 36,000 crore), making him the 20th richest person in the world for the first time. Gautam Adani’s net worth then was around Rs. 4.5 lakh crore, while on November 23 ( yesterday), Gautam Adani’s assets stood at Rs. 6.09 lakh crore. These data concluded that just in developments of the past 8 months, Adani’s wealth stands at Rs. 1.60 lakh crore.

Its also worth observing that despite covid’s stronghold in 2020, Mukesh Ambani’s business witnessed noteworthy growth. His company Reliance sold its stake and brought in a new investment of about Rs. 1.50 lakh crore. Last year Ambani’s wealth was increased by 78% compared to 2019. While on the other side in this year (2021), Gautam Adani’s Wealth has increased by 335% compared to 2020, the prices of Adani Group’s listed companies have skyrocketed.

Adani’s Company is having a stronghold on the market as well, its growth is much higher than Reliance’s. At the beginning of 2021, assumptions were that the driving force of Indian stock markets was Reliance Group, but after March, this scenario is opposite today as Adani Group has become as prominent in the stock market as the Reliance group. In the last year, the market cap of 6 listed companies of Adani Group has increased by about 660% to Rs. 9.95 lakh crore. In contrast, Reliance Industries’ market cap has now increased by 114% to Rs. 15.13 lakh crore.