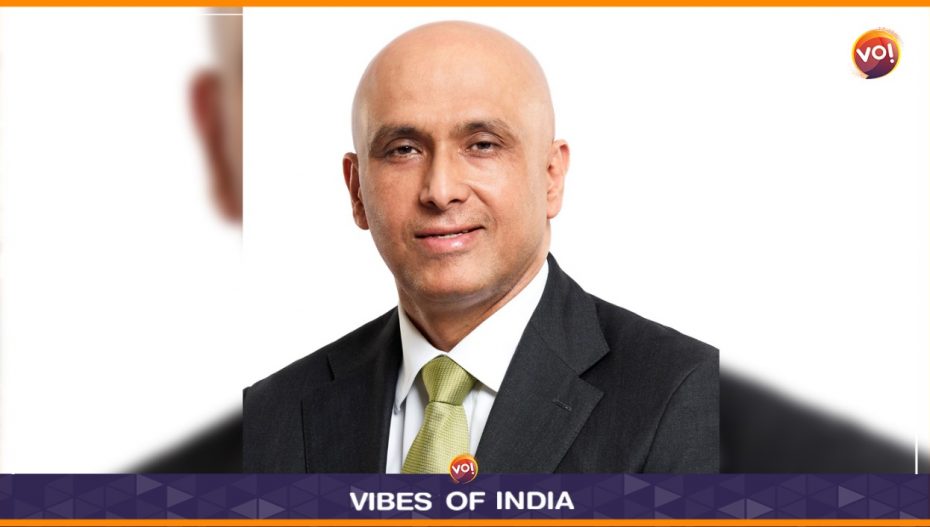 Adani Enterprises is planning to enter the capital markets on 27 January with a Rs 20,000 crore Follow Up Public Offer (FPO). The shares of face value Re 1 are being offered in a price band of Rs 3,112 to 3,276. Addressing a news conference in Ahmedabad on Wednesday, Adani Group Chief Financial Officer (CFO) Jugeshinder Singh said that the company has opted for an FPO rather than a rights issue because it wants to expand its shareholder base, which rights issue do not do. “It is important to us that the Indian public should participate in our wealth creation story. We want to have shareholders in the remotest parts of India,” he said.

Adani Enterprises Limited (AEL) owns a 65% stake in Adani Ports, 80% in Adani Green Energy, 74% in Adani Transmission, 70% in Adani Power, 63% in Adani Cement, 37% in Adani Total Gas and 44% in Adani Wilmar. It also has a number of wholly owned subsidiaries such as Adani Airports, Adani Roads, Adani Digital and newly created Adani Water. Stressing that is not structured as a holding company but as an incubation company, Singh said: “As an incubator, we build organisational capabilities of our subsidiaries till they are able to operate on world class benchmarks. 85% of the funds that we are raising will go into next-gen infrastructure projects like green hydrogen.”

Since 1994, when it first went public, AEL has recorded a compounded annual growth rate of 35%. AEL currently ranks seventh in its global peer group, which includes companies like ITOCHU Corp (at No.1), Rexel SA, Sojitz Corp and Mitsui & Co. According to Singh, all the companies under the AEL umbrella are high growth, with high cash flow and high credit rating. “Our companies have credit ratings that are on par with the Government of India. We are deleveraging fast since our companies generate enough cash. Adani Wilmar is debt free. Only Adani Airports has a debt-equity ratio of 4.5, but that will soon come down to three,” he said.

From the Rs 20,000 crore to be raised through the FPO, AEL plans to invest Rs 10,869 crore on airports, expressway projects and building an end-to-end green hydrogen chain. It will use another Rs 4,165 crore  to repay the borrowings of Adani Airports, Adani Road Transport and Mundra Solar. After the FPO, the Adani family, along with a few strategic long- term investors, will hold 78% in AEL.

Asked about the plans for Adani Water, Singh said that water is a core element of infrastructure and the new company will be engaged in water treatment and distribution. “We are still learning and evaluating but we believe private participation in this sector is inevitable,” he said.

Asked why Adani is still pursuing coal-based energy projects, Singh said India cannot abandon coal as a source of energy. “If some investors do not want to invest in our companies because of this, that is their prerogative. We are committed to the transition to clean energy but we cannot abandon fossil fuels altogether.”