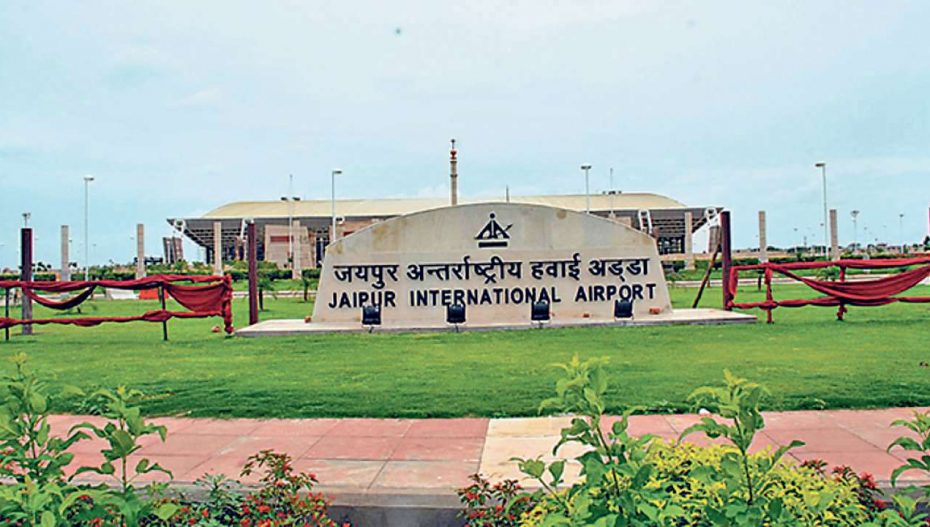 With privatisation in its full bloom in several sectors, one more airport will be overtaken by The Adani Group. The operations of the Jaipur International Airport from October 10, 2021 (Sunday) night, will be handled by the Adani group. For the last two months, Adani officials had been observing operations at the airport. The authorities claimed that in the coming years, they could build a third terminal at the airport as the infrastructural developments do not need much fine-tuning. An aggregate of 167 representatives of AAI will likewise be consumed by the Adani Group. As the Union Cabinet had supported the right to operate, develop and maintain it for the next 50 years, the Airports Authority of India (AA) was released by the letter of award to the company last year

Jaipur airport director, JS Balhara reportedly said, “We are handing over the complete airport to M/S Adani Jaipur International Airport Ltd in a very good shape with latest world-class infrastructure. Presently, this airport has sufficient capacity but I believe in 4 to 5 years down the line they may need to develop Terminal 3 depending on the market situation. ATC & CNS services will still be provided by AAL”

Developing a terminal-3 by the group within the existing area of the airport is underway.  Things are expected to go a little expensive at the airport after the infrastructural advancements.

Once the firm takes over in the next year, according to the tender guidelines, they will have to pay Rs 174 for each passenger’s departure and arrival for domestic operations and Rs 348 for every passenger travelling from and to the International destinations.