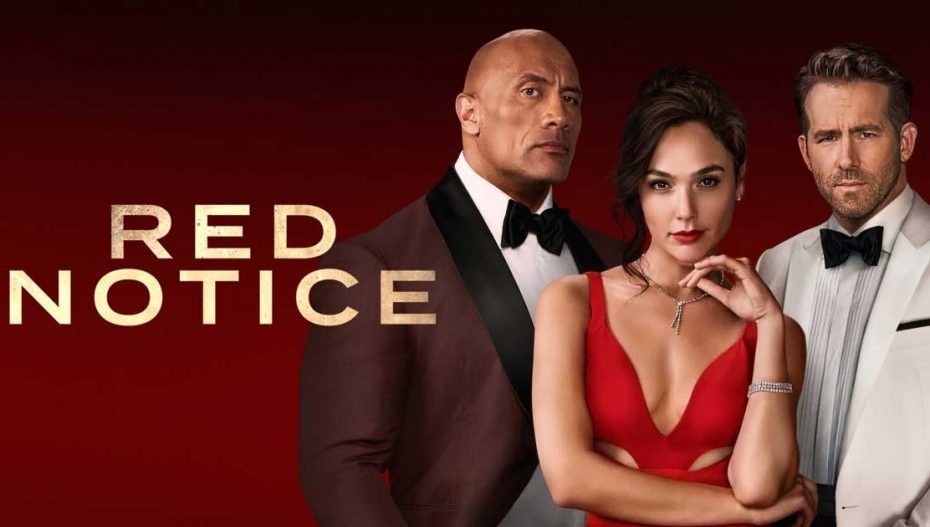 Red Notice broke all records on Netflix as the movie recorded the highest opening day viewership ever on the streaming platform.

The film had a limited theatrical release on November 5, 2021. Followed by this, Netflix acquired the rights of the movie from Universal Pictures and the movie started streaming on the OTT platform on November 12, 2021. It received the biggest opening which broke every record on Netflix to date.

Red Notice basically runs around a special agent with FBI John Hartley (Dwayne Johnson) who with Interpol agent Urvashi Das (Ritu Arya) investigates the theft (by Gal Gadot) of one of the eggs kept on display at the Museo Nazionale di Castel Sant’Angelo in Rome.

Reacting to the achievement of his film, Dwayne Johnson took to Twitter and said “A proud Seven Bucks achievement. THANK YOU to our global audience. Much more work to be done. Back to work we go”

Calling the feat amazing, actress Gal Gadot also took to Twitter and said, “… What can I say, you guys are the best and the reason why we make these films. So grateful and excited!!! Congratulations Netflix and to the entire Red Notice Movie team…”

Notably, the film was very harshly rated by the critics during its theatrical release but its biggest opening shows that fans on Netflix from across the world are loving the movie.