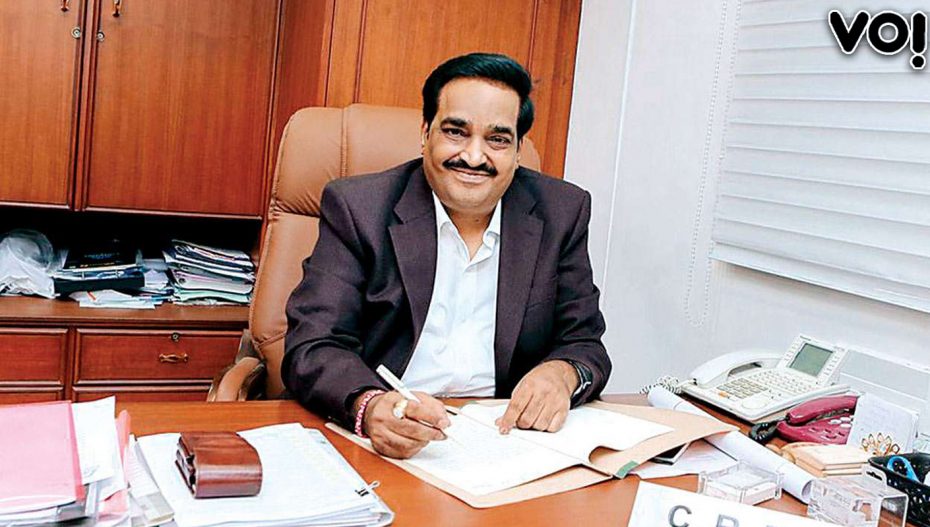 The Gujarat BJP chief CR Paatil declared a three-day “vacation” for his workers from May 2 to 4, on Thursday, May 22, 2022. On this decision, Paatil stated that the party workers would have to “work hard” for six months without a break until the assembly elections. The BJP has 1.14 crore primary members in Gujarat of which 1.29 lakh are active members.

He spoke at a meeting in Tapi where he launched the state tour under the “One Day One District” programme, during which he would meet members of the party’s page committees and other party ranks in Tapi. Paatil further stated that there will be no political event in the state during the three-day vacation.

“Gujarat Assembly elections are due later this year and the party workers will have to do a lot of work. So we have decided to give them three days’ holiday from May 2. I request party workers to go out with family for a picnic and enjoy the time as they will not get any holiday for the next six months due to the upcoming Assembly elections. Even during the Diwali festival, they will have no holidays,” said Paatil.

The state BJP chief received a grand welcome in Vyara Town of Tapi district, a large number of party workers were present there and later he also took out a rally which covered a distance of around 2 kilometres from Birsa Munda Chowk to Sabridham ground in Vyara.

While addressing the gathering at Vyara, Paatil said, “The reason behind the selection of Tapi district as the first district for the party programme is that it has done excellent work in page committee activities.”

Further, the state party chief also stated that BJP has planned a meeting that would be presided over by Prime Minister Narendra Modi, where it hoped to gather “five lakh people”, in an apparent bid to “break the record” of the Dahod event recently that was attended by three lakh people, according to Paatil.

“Two days ago, Prime Minister Narendra Modi came down to Gujarat and spoke at a convention organised by the Banas dairy that was attended by around 2.50 lakh women. Even the opposition parties were surprised to see such large participation of women,” Paatil said.

He also added, “The PM also attended a tribal meet in Dahod where over three lakh people were present. We are also planning to organise a public meeting of the PM in South Gujarat where tribals from Surat, Bharuch, Narmada, Tapi, Valsad, Navsari and Dang will be present. We are hopeful of gathering five lakh people for the meet.”

He also talked about malnutrition among the children in Gujarat and said, “I request each BJP worker to adopt a malnourished child and give them food and other nutritious supplements. We got to know that Sumul Dairy will supply milk bags to the anganwadis in Surat and Tapi districts for malnourished children. If this continues for three months, our state would be the first in the country to eradicate malnourishment.”

According to Surat city BJP president Niranjan Janjmera, Paatil will cover 33 districts and eight cities under the “One Day One District” programme.

“Today was the first event in the Tapi district. After a few days, another district will be selected and this will continue,” Janjmera said.