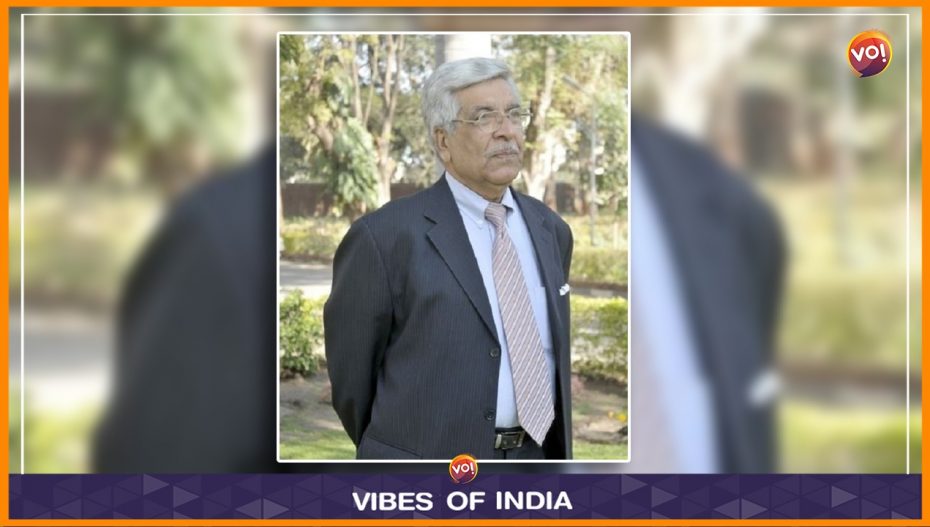 The well-known economist and former Union minister Prof. Yoginder K. Alagh passed away at 83 on Tuesday at his Ahmedabad residence.

He oversaw the Bureau of Industrial Costs & Prices and the Agricultural Prices Commission (APC) in the 1980s (BICP). As APC’s chairman, he established the organization’s econometrics unit, which advises minimum support prices for various crops and publishes its results to foster discussion.

Prior to that, in 1979, he served as the chair of a Planning Commission Task Force that established the first separate poverty thresholds for rural and urban areas based on calorie intake (less than 2,400 and 2,100, respectively).

Alagh served as executive vice-chairman of the Gujarat government’s Narmada Planning Group for the construction of the Sardar Sarovar multipurpose dam between 1980 and 1982.

Professor Alagh was a member of the Planning Commission from 1987 to 1990.  He was a cabinet minister with independent responsibility for Power, Science & Technology, and Planning & Programme Implementation in Deve Gowda and Gujral cabinets.
during 1996–1998.

Professor Alagh was that rare breed of successful policymakers coming from the field of academia.