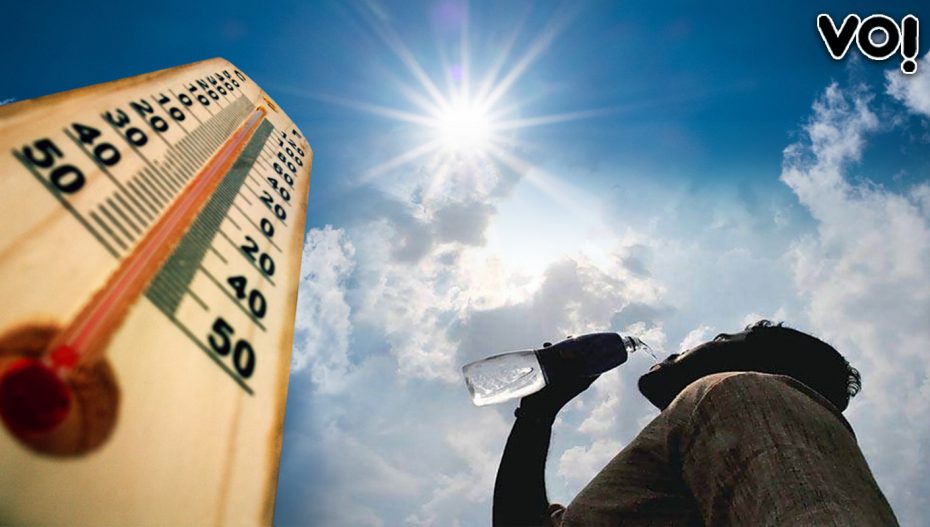 The heatwave conditions are the result of north-westerly winds from the dry desert of Rajasthan, stated the IMD.