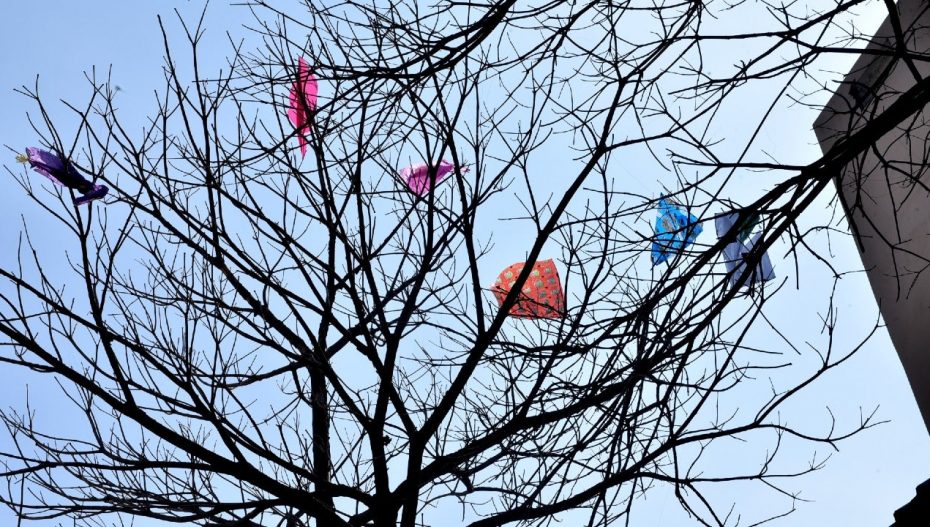 With almost a week left to the Kite flying festival – Uttarayan the kites are easily seen soaring in the sky, in an increased number. This brings the joy of the festival, but the sky that otherwise belongs to the birds is somehow taken over by the kites, creating insecurity for them to soar with freedom.

Ahmedabad reported around 547 cases of bird injuries in just the first week of January, with the festival being still almost a week away. An average of 50 to 70 cases of bird injuries are reported per day in the city with manja being the main cause. The majority of the birds get entangled with manja strings on the trees. Out of the total cases, around 10 per cent of the birds reportedly died due to grave injuries.