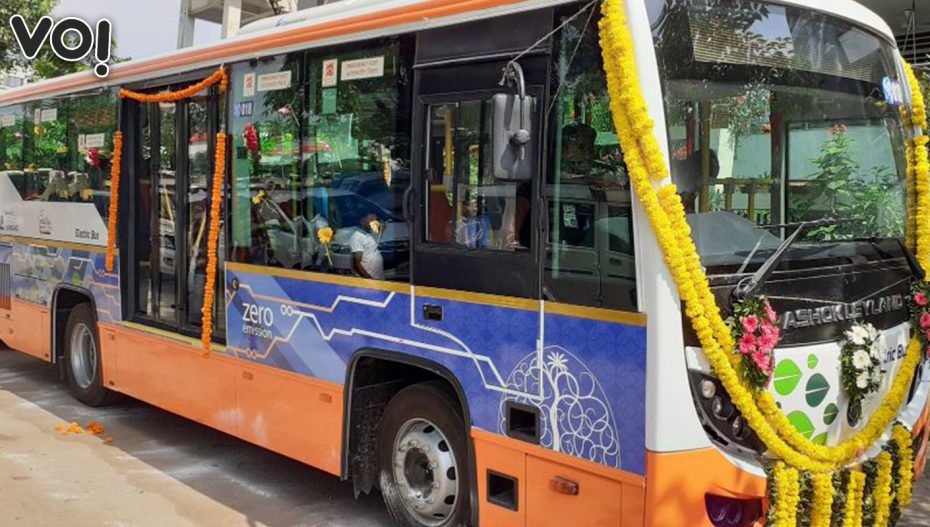 Ahmedabad Municipal Transport will soon introduce and operate 50 new electric buses, for which an order has been placed with Tata Company. The buses are expected to be procured during June-July period. The proposal for e-buses has been approved by the AMTS committee that met on yesterday.

Torrent Power has been roped in to take over the electric line. The total cost behind this electric charging station, that will be set up in Jamalpur area, will be up to Rs26.5 million. The basic expenses will be borne by the Ahmedabad Corporation and the rest will come from Tata.

The move comes at a time when rising petrol-diesel prices have forced more and more people to opt public transport in the city. The number of AMTS passengers has seen a sharp rise this year, even increasing month-on-month.

In January, 1.90 lakh people took the buses daily. This number has been increasing, with 2.53 lakh in February and 2.93 lakh in March. For April, the number of people traveling by AMTS bus is expected to go beyond 3.50 lakh. This has led to significant rise in the revenue for the corporation. Thus, transitioning to e-buses makes perfect sense.

Generally, e-vehicles are very efficient and practical for use as they reduce cost of travelling.  Also, they are environmentally friendly options as they release no emission as well. Petrol and diesel are non-renewable sources of energy, and so countries must reduce dependence on these.