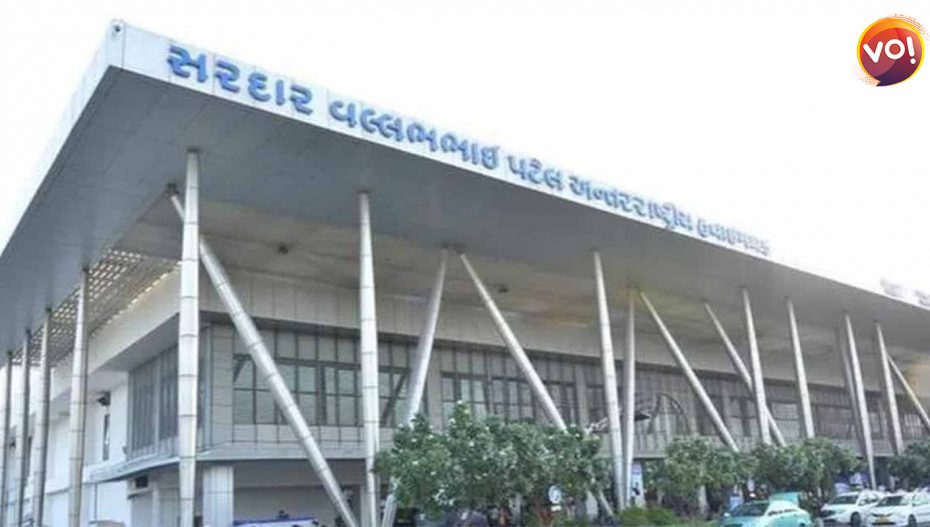 Adani Group’s Sardar Vallabhbhai Patel International Airport has been accredited on the “’ACI Director General’s Roll of Excellence” by the Airports Council International (ACI). In particular, it has been lauded “the best airport for a better experience to passengers.”

It may be mentioned here that in 2021, the airport underwent a massive overhaul in terms of size, retail shops and food courts. It also implemented technology improvisations such as “desk of goodness” and E-gates. The airport has been acknowledged for pro-actively thinking and soliciting passenger feedback to improve upon the facilities offered.

Since the past five years, SVPIA has won many ASQ awards from ACI for its consistent work towards customer service. Special application-based prepaid taxi parking with pick up and drop points were also created in conjunction with auto-rickshaw parking.

The airport was in recent news for its ahead-of-schedule runway construction. The refurbished runway was completed 45 days before its deadline. In this, SVPI Airport has set a national record by completing a full runway overlay in 75 days, each day clocking in nine working hours.