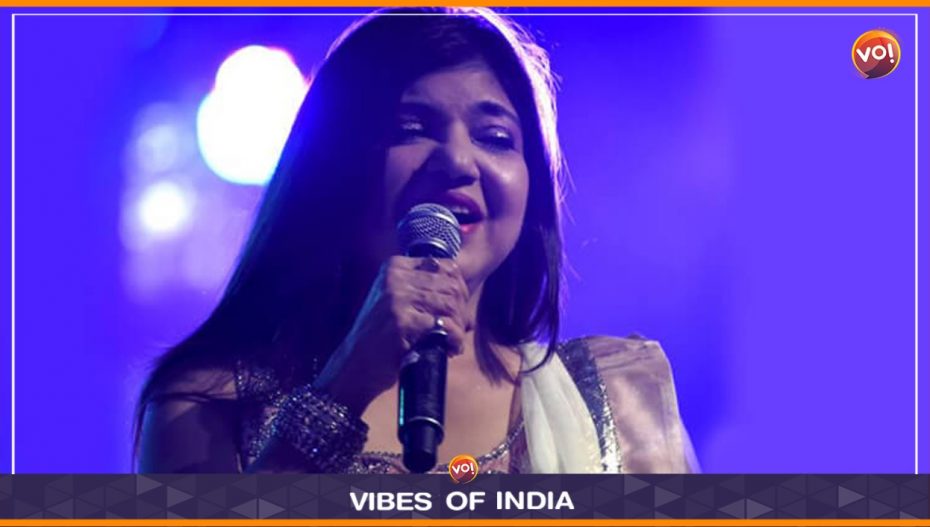 The number of Indian artists and watchers on YouTube is enormous and growing daily. Playback singers from Bollywood predominate on this platform, as expected. Alka Yagnik, an Indian singer, has made a new accomplishment on this platform in the last year. She is currently the artist on YouTube with the highest worldwide streams (2022).

Alka Yagnik amassed a staggering 15.3 billion YouTube streams last year, or an average of 42 million per day, according to the Guinness Book of World Records. The record book further reported that “Kolkata-born Yagnik, 56, has been the most popular artist on the platform for the past three years, with 17 billion streams in 2021 and 16.6 billion in 2020.”