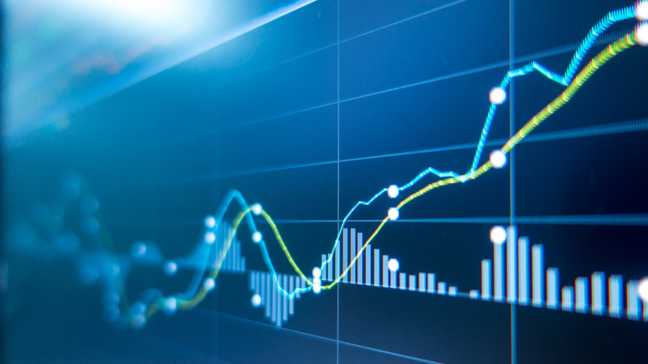 Stock markets across Asia have bounced back off the lows of the last week helped by Friday’s record highs on Wall Street. However, the quarterly earnings and the Federal Reserve statements during the week are the major hurdles ahead.

On Monday morning, Nikkei in Japan is up 1.9 percent, the South Korean market is up 0.6 percent. The regional broad market benchmark – MSCI’s index of Asia-Pacific shares outside Japan gained 0.4 percent. In the last week, the index was down 2.4 percent on profit-booking and rising inflations concerns.

The stability in the American Bond Market comes as a major relief. The U.S. 10-year bond yields are at 1.365%, which were down for eight sessions.

During the week, global traders would be keeping an eye on inflation data in the US. The Federal Reserve chairman Jerome Powell will appear before the house committee for testimony. Traders will be hearing him every minute if it indicates any early plans for reducing bond purchase plans or raising rates.

Elsewhere, the Crude oil prices are steady after two days of gains. Brent was last up 6 cents at $75.61 a barrel, while U.S. crude stood unchanged at $74.56.

The general risk-off mood helped gold higher last week and it was trading at $1,806 an ounce compared to its June low of $1,749.

To The Moon And Back, This Crypto Fall Comes With ...

NSE IFSC To Allow Indian Investors To Invest In Th...

Amid Russia-Ukraine Tension, Gujarat Based Compani...

All You Need To Know About Adani Wilmar IPO