At The Age Of 50, Apurva Agnihotri Blessed With A Girl 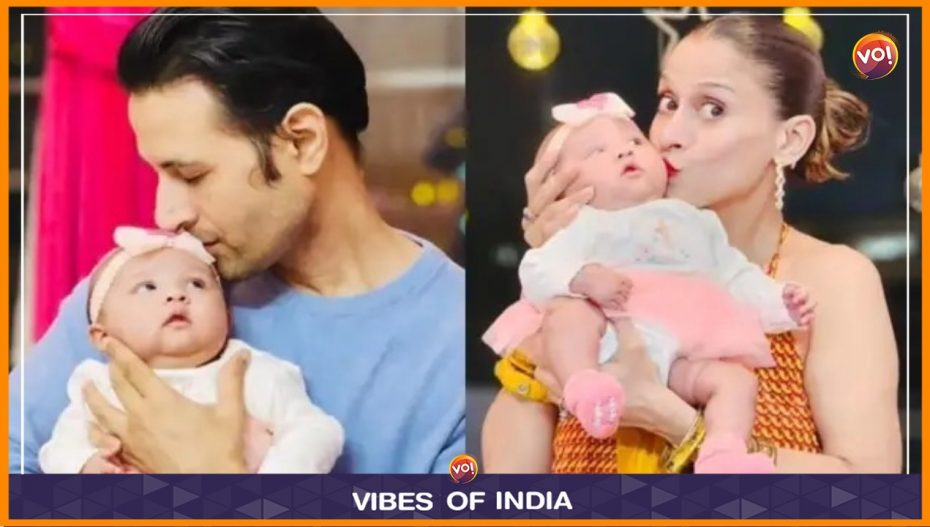 Apurva Agnihotri and Shilpa Saklani are blessed with a girl. The couple announced on social media by sharing a picture with their little one. Coincidentally, Apurva welcomed his daughter on his birthday.

Apurva was in his 50s when he became a father. After 18 years of marriage, the couple officially became parents. He also posted a video on social media and viewers can witness a glimpse of his daughter. The couple’s life has become more pleasant after the arrival of their daughter.

Expressing his happiness in the caption, he wrote, “thus this birthday became the most special birthday of my life. God has blessed us with the most special, amazing, unimaginable and magical gift.” After this, he introduced his daughter Ishani Kanu Agnihotri to the fans. The actor has requested everyone to bless the daughter. Everyone seems to be participating in the happiness of Apurva and Shilpa and the process of congratulating them has started.