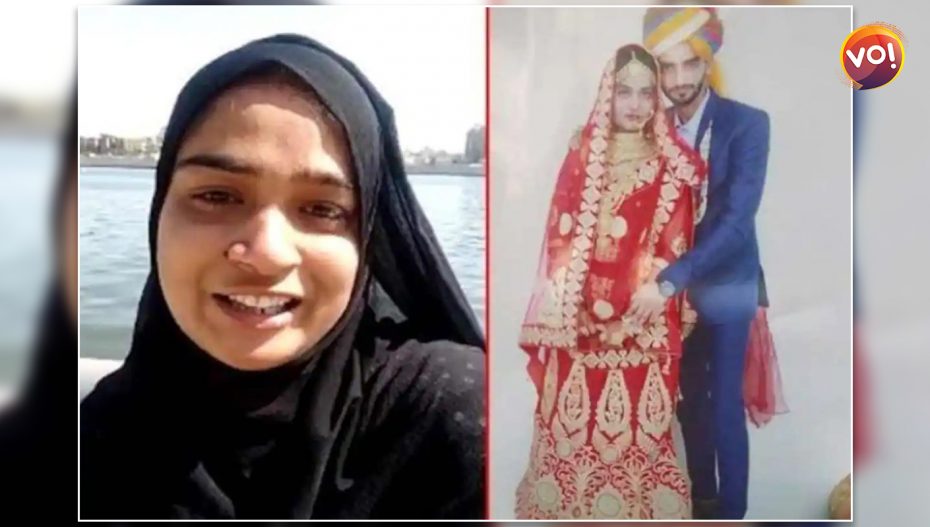 In the latest news on Ayesha Banu suicide case, a Sessions Court has convicted the victim’s husband Aarif Khan, and sentenced him to 10 years of jail.

Court’s order hopefully brings some relief to 23-year old  Ayesha Banu Makrani’s father after a strenuous battle. Ayesha committed suicide by jumping into Sabarmati river on February 25, and her father claimed that her decision was forced as she was continuously being pressured and harassed by her husband.

Before committing suicide, Ayesha recorded a 2-minute video, where she talks about her decision and her hope that God will accept her in his world. She also says that she had loved her husband and that whatever happened, she has nothing against him anymore. She also said that with her decision, she was granting Aarif the freedom he wanted. In the video, she said goodbye to the world with a sombre smile.

Ayesha Banu lived at Almina Park in Vatva of Ahmedabad and married Aarif, a mining supervisor, in 2018. A young and promising girl who worked with ICICI Bank mutual funds division, was also a final year student of MA in Economics.

Ayesha had been living with her parents since March 2020 because of alleged physical and mental harassment from Aarif. Her father, Liyaqat Ali, in their appeal to gain justice, said that Aarif had been pressuring and abusing Ayesha, demanding dowry since 2019. Ali had said that Aarif had demanded money when Ayesha was pregnant as well. Ali declined and so Aarif had fought with Ayesha, causing her miscarriage.