Backed by I-PAC, AITC is all set for “Khela Hobe” in Goa 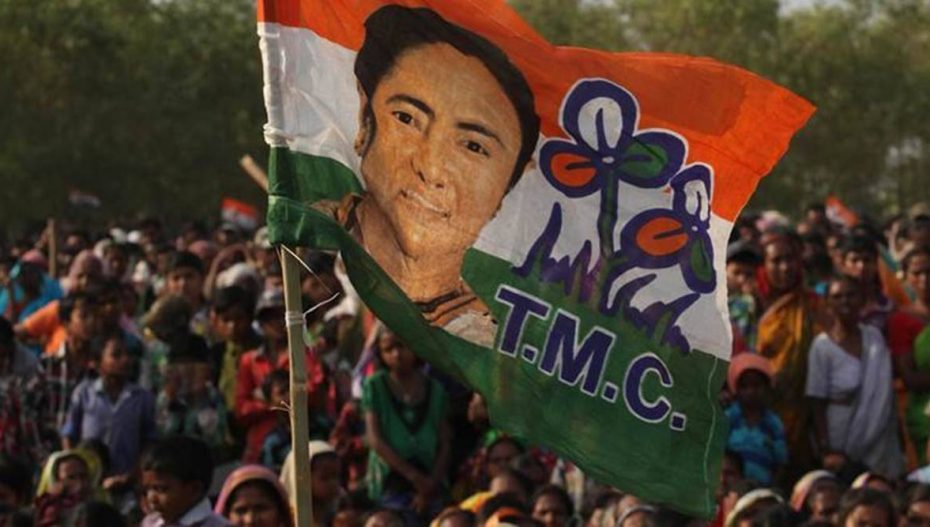 Recently, in a major setback to Congress, two-time Goa chief minister and sitting MLA from Navelim, Luizinho Faleiro resigned from the party membership and is all set to join AITC’s Goa unit today. After quitting Congress, the 71 years old Navelim MLA praised Mamata Banerjee’s “streetfighter spirit” and for posing a “real direct challenge” to Modi-led BJP at the centre.

AITC is launching a very aggressive campaign named ” Gonychi Navi Sakal (New Dawn to Goa)”. Talking to the Media, Faleiro said the congress family is deeply divided,  Mamata is a streetfighter, she has fought and won. Indicating his joining, he tweeted “I want to bring a NEW DAWN to Goa & start a new movement in the state. And I appeal to all Goans to join me.

This time, the AITC is backed by popular political strategist Prashant Kishor’s I-PAC team that landed in Goa about 3 weeks ago for ground zero reports and surveys before AITC could make an official announcement for its entry into the coastal state. The 200 member I-PAC team is planning to make inroads for the upcoming election scheduled in Feb 2022.

BJP is prepared for the fight:

Speaking on the occasion of World tourism day, CM Pramod Sawant said “Political tourism is expected to pick up in Goa in the next six months. I hope the tourism industry also benefits from this. We welcome all kinds of tourism in the state”.

BJP Goa spokesperson said, the party will approach vote on the basis of development done by BJP and the fresh re-entry of TMC in Goa won’t affect much.

On Monday, the AICC in-charge Dinesh Gundu visited the state to assess and started visiting the dissident leaders, convincing them to continue with the party in upcoming polls.

According to a report by TOI, Rahul Gandhi offered the Former CM Faleiro presidency of Goa Pradesh Congress Committee (GPCC) but he denied stating health issues. According to Rahul Gandhi, the party desperately needs MLAs who are wedded to congress ideology and who will remain loyal to the party in Goa Pradesh.

Commenting on the last moment entry of TMC, Dinesh Rao said that the leaders of TMC have their own respectability but the purpose of last moment entry is a big question that needs to be addressed. The horse-trading model being used by them doesn’t fit TMC’s ideology and is more similar to the Modi-Shah model of politics.

AAP is no-where to be seen:

Last week, Kejriwal arrived in Goa to drum up support for his party ahead of polls. He has promised free electricity up to 300 watts, employment allowance for the unemployed youth, a law to reserve 80% of private jobs for Goans, and many other freebies but the actual hold of the party is nowhere Insight. Locals also have the trust factor with Kejriwal and in the bigger picture, the party has still not announced its CM face for Goa.

Regional parties like Goa Forward Party led by Vijay Sardesai have continuously called for united opposition against the saffron party. It would be interesting to see, whether they Join hands with TMC or AAP as they now have options other than Congress.