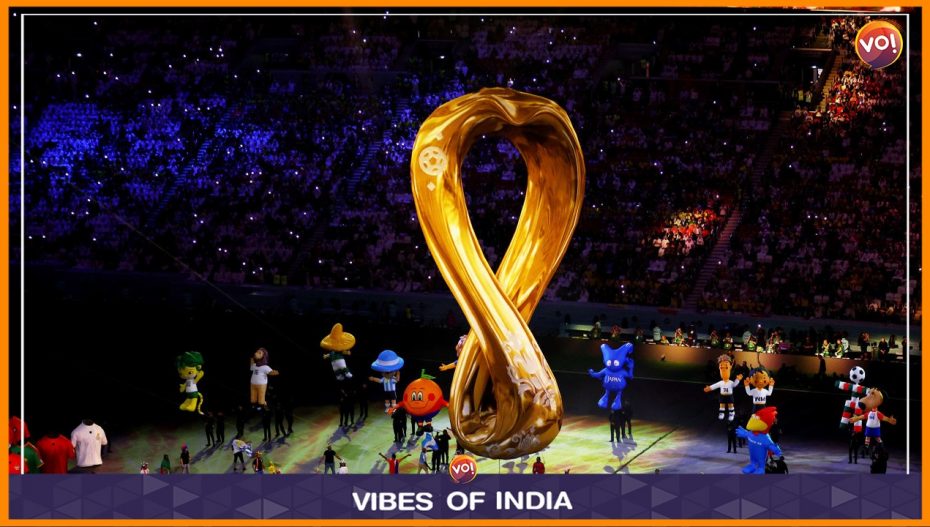 The British Broadcasting Corporation (BBC) has kicked up a storm – something that could severely affect the United Kingdom’s diplomatic relations with Qatar – after it decided to blank out the opening ceremony of the Football World Cup 2022 on Monday. Ironically, England and Wales are among the teams playing in the World Cup in Qatar.

The Qatari government has spent billions of dollars on the opening ceremony that featured Morgan Freeman, Jungkook from BTS, and hundreds of performers, even as the global media focused on human rights abuse by the rulers rather than football.

This football World Cup has been marred by criticism over the treatment of migrant workers in Qatar, highlighting corruption at FIFA, and the ban on homosexuality in Qatar.  “It’s the most controversial World Cup in history and a ball hasn’t even been kicked,” said the Match of the Day host and British football legend Gary Lineker, as he welcomed viewers to the start of the national broadcaster’s coverage on BBC One.

Linekar said, “Ever since FIFA chose Qatar back in 2010, the smallest nation to have hosted football’s greatest competition has faced some big questions – from accusations of corruption in the bidding process to the treatment of migrant workers who built the stadiums where many lost their lives. Homosexuality is illegal here. Women’s rights and freedom of expression are in the spotlight. Also, the decision six years ago to switch the World Cup from summer to winter.”

He concluded, “Against that backdrop, there’s a tournament to be played – one that will be watched and enjoyed around the world. Stick to football, say FIFA. Well, we will – for a couple of minutes at least.” The BBC refused to explain why it blanked out coverage of the opening ceremony.

There was an alternative to the BBC’s coverage in the UK, though. Viewers watching in the UK on Freeview could have watched the build-up on Al Jazeera, the English-language rolling news channel funded by the Qatari government. There was acknowledgment of the criticisms but the event was presented in the context of “incredible advances in infrastructure” in Doha.

While the BBC repeatedly highlighted the deaths of migrant workers, Al Jazeera showed construction staff meeting the England team, as a voiceover intoned: “Had it not been for the beautiful game, these two groups of men, with their different languages and backgrounds, might never have met. But football has brought them together.”