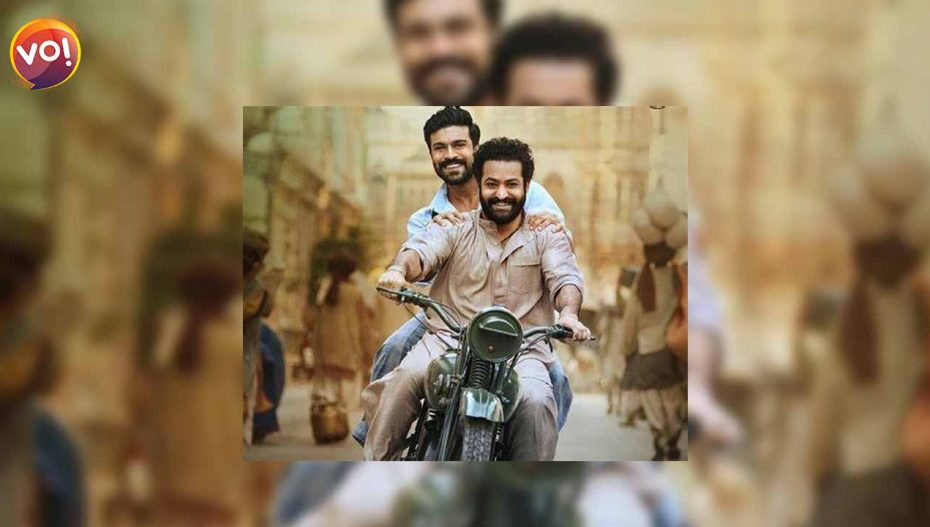 In the Film Critics Circle, Todd Field’s movie Tar won Best Picture of the year as well as Best Actress to Cate Blanchett for the leading performance in the movie. Colin Farrell won the Best Actor for his performances in two movies – Kogonada’s future-set sci-fi drama After Yang and Martin McDonagh’s The Banshees of Inisherin. Ke Huy Quan grabbed the Best Supporting Actor for his role in Everything Everywhere All At Once and Keke Palmer won the Best Supporting Actress for Nope.

The film earned more than Rs 1200 crore at the world premiere and the film has forth-come out as one of the most successful movies in India and received fascinating reviews from film critics. There is a massive fan following for the film and lead actors.

Unfortunately, the movie has not yet been nominated as India’s official entry at Oscars 2023.