Union cabinet holds first in-person meeting in over a year 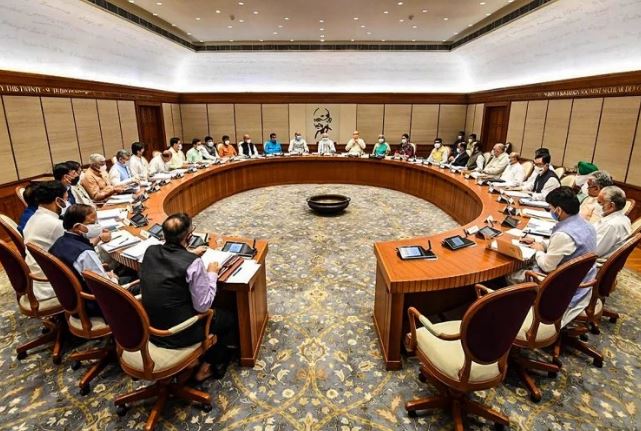 Important decisions taken in the meet: