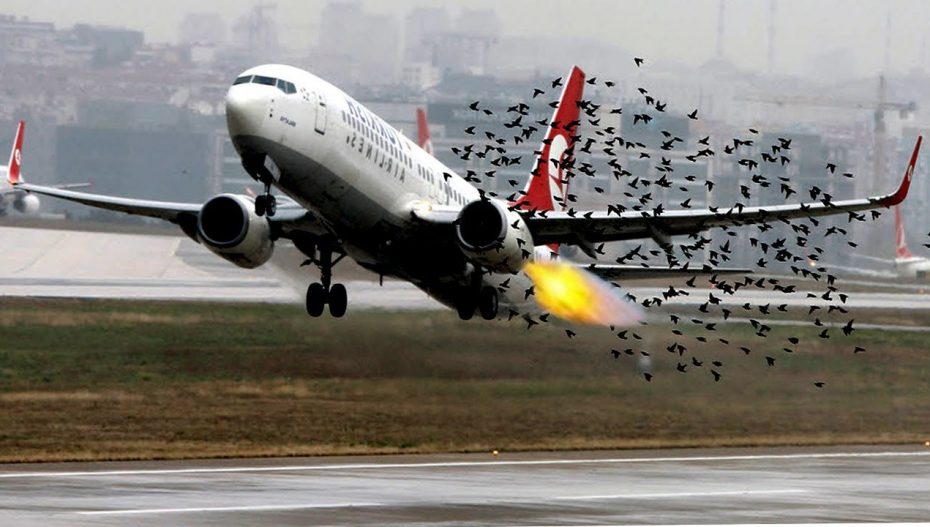 While pigeons around Ahmedabad Airport can cause serious harm to passengers, it’s flight operations, and million-dollar aircraft, the authorities are still unsure about where to pin responsibility.

The issue appears to have been aggravated by pigeon-flying competitions known as ‘kabootarbazi’. Normally it is taking place all over the old city of Ahmedabad but the concentration of Kabootarbaz in reas like Asarwa, Meghaninagar, Sardarnagar, and Kubernagar is more. These areas lie near  Sardar Vallabhbhai Patel International Airport.

A meeting chaired by the state government’s additional chief secretary was called recently to bring down the number of bird hits. It was attended by state government officials, senior officials of the airport, and the AMC. However, no clear outcome emerged after the meeting.

The airport officials underlined that pigeon racing enhances the risk of bird hits. The airport authority maintained that the AMC should take steps to prohibit these competitions. However, the AMC declined to say it does not fall in its jurisdiction. Eventually, AMC officials and airport representatives decided to visit these areas jointly.

This is the first time when pigeon-flying competitions are mentioned as the bird-hit threat.

Many people are engaged in rearing pigeons and hold competitions in the area. The pigeon that flies for the longest time and lands last is declared the winner. These long pigeon flights endanger aircraft during take-off or landing.

The AMC has said that it does not have the power to stop people from rearing or racing pigeons.

A Nawabi sport, kabootarbazi is practised in the Behrampura, Jamalpur, and Chamanpura areas of Ahmedabad. The pigeon breeds include Kalsera, Bajra, Kala Makwa, Katwa, Saijapuri, and green and blue pigeons.

The pigeon racing competition is usually held every 15 days in winter with elaborate rituals.  The owner of the winning bird gets a cash prize in a competition where seven and a maximum of 180 pigeons participate.