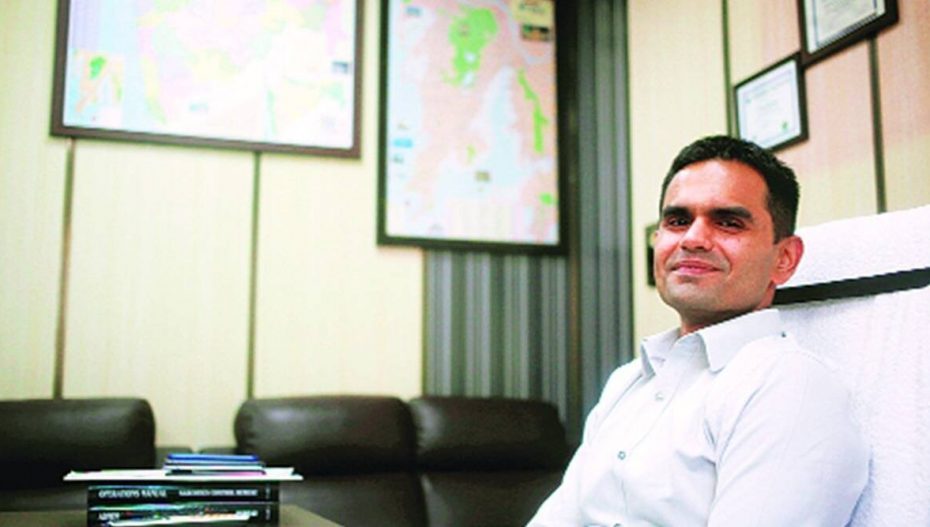 Sameer Wankhede, the Narcotics Control Bureau’s zonal director for the west zone, who lead the probe in the drug bust involving Bollywood megastar Shah Rukh Khan’s son Aryan Khan, has been removed from the case amid multiple allegations of bribery, forgery and extortion. A witness had accused Wankhede of demanding crores from SRK to let off Aryan from the case the night of the drug bust on the cruise ship off Mumbai.

The high-profile case will be taken over by an SIT (Special Investigation Team) led by senior police officer Sanjay Singh. Wankhade’s other six cases will be handled by this team which are believed to be related to the Bollywood celebrities. Sanjay Singh is from the Odissa cadre.

Wankhade reportedly said that he asked the High Court as he was wanting out of the case.

Wankhede said, “I’ve not been removed from the investigation. It was my writ petition in court that the matter is probed by a central agency. So Aryan Khan and Sameer Khan case (involving Maharashtra minister Nawab Malik’s son-in-law) is being probed by Delhi NCB’s SIT.”

Among all the controversy surrounding the Mumbai drugs-on-cruise case, Sameer Wankhade has been accused by Prabhakar Sail, an NCB witness in the same case brought his handling of cases in question which was followed by a probe against him. However, NCB publicly said that he has an “impeccable service record, replete with honesty and integrity”.

Sail had filed an affidavit against Wankhade as he overheard a conversation between his boss KP Gosavi – whose selfie with Aryan went viral after the latter’s arrest, Pooja Dadlani, Shah Rukh’s Manager and Sam D’Souza. He claimed that they discussed a deal worth ₹ 18 crore of which ₹ 8 crore was to be bribed to Wankhade.

The NCB denied all the allegations and said it was all being done to “malign the agency’s image”. Wankhede denied all extortion and payoff charges.

Wankhede also filed an affidavit and claimed he was being “personally targeted” – a reference to attacks by Maharashtra Minister Nawab Malik, who accused the NCB of forging a caste certificate and other documents to secure a government job.

Malik tweeted, “Sameer Wankhede removed from five cases, including the Aryan Khan case. 26 cases need to be probed. This is just the beginning… a lot more has to be done to clean this system and we will do it,” the minister wrote.