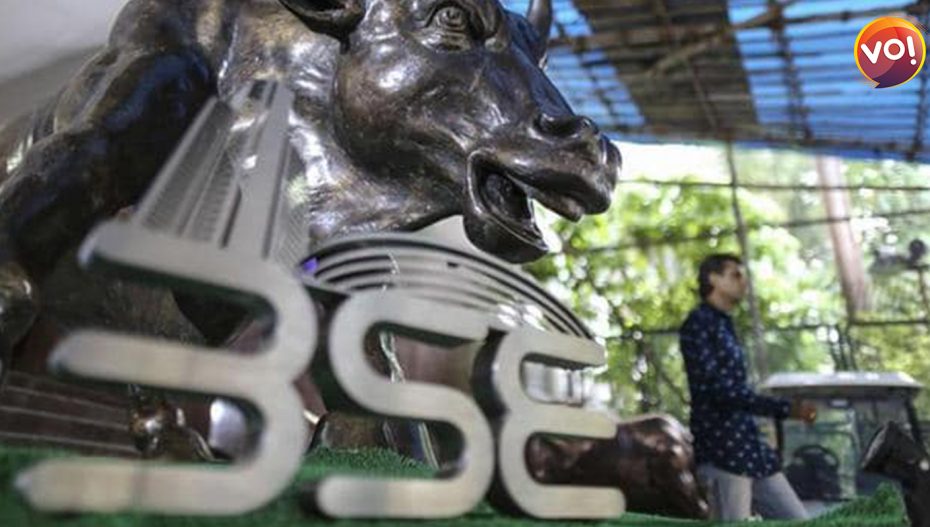 The Bombay Stock Exchange (BSE) has decided to showcase its significant history with the help of the Brihanmumbai Municipal Corporation (BMC). A copy of the raging bull will be created and placed near a traffic junction outside the BSE. Currently, the original is on the ground floor of the BSE building.

The statue would be entirely composed of bronze metal to symbolize the financial strength of the BSE. The ‘Charging Bull’ symbolizes BSE’s aggressive economic optimism and prosperity. The bull in the statue has its legs leaned back and head downwards, showing that it is ready to charge.

BSE is 147 years old and is Asia’s oldest bourse. It is one of the most iconic milestones of the city with a wealthy artistic heritage. Ashish Kumar Chauhan, MD and CEO of the BSE, mentioned the international significance of the bull as the uprising in the stock market. “The local people cannot look at the bull because it is inside the premises. That is why we have decided to put the bull’s replica outside,” he said.

BSE inaugurated the ‘Charging Bull’ statue in January 2008. Just before the 2009 economic crisis. After the 2008 Mumbai Attacks, BSE closed the building premises to citizens. Not only this, but the BSE will also place a gong beside the bull. Earlier, during the opening and closing of the market, the BSE rang the bell.

The role of BSE is to fund the bull idol, while the BMC will look into the traffic junction planning. The statue cost is estimated to be ₹45 lakhs. Bhagwan Rampure, a sculptor from Solapur, would be making the statue.

Pankaj Joshi, a conservation artist from Urban Center Mumbai, will design the project. According to Joshi, RK Laxman’s ‘common man’ statue shall also be a part of the junction. Digamber Chichkar, a renowned sculptor, shall create this idol.