Burglary at a Lawyer’s house in Paldi: Gold-Silver ornaments worth Rs 21.90 L stolen 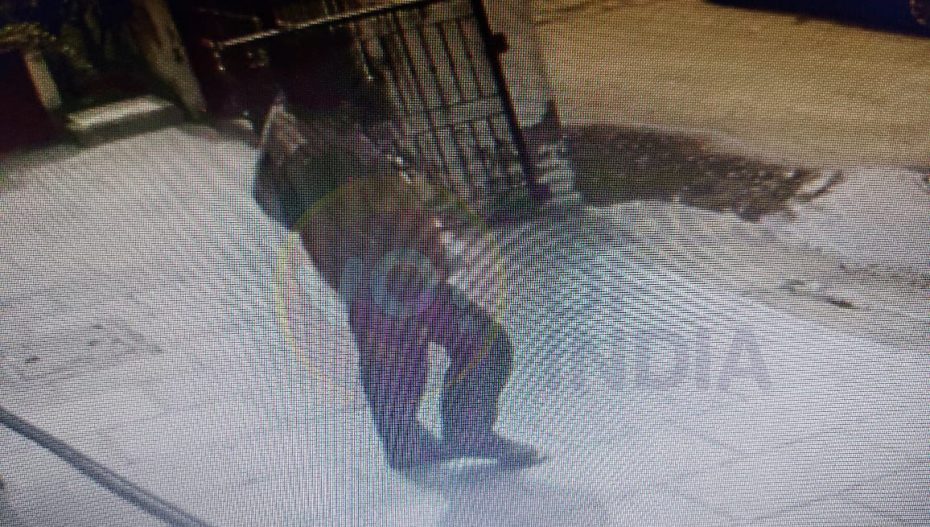 In an incident of Burglary at a lawyer’s house located at Akshat Flats near Dharnidhar in Paldi area of Ahmedabad, thieves decamped with cash, gold, and silver ornaments worth Rs 21,90,200. The incident took place on 13th July. The FIR was lodged during the wee hours of 14th July at Paldi police station of Ahmedabad. According to an FIR lodged by Lawyer Ramlal Shah’s wife Shilpaben Shah 55, her husband had gone for a pilgrimage to Ranpur in Botad with his cousin brothers Bharatbhai and Rajeshbhai. Later in the day, that is on 13th July she also left for Ranpur with her relatives leaving the house locked. From Ranpur, Shilpaben went to Chotila and from there she returned back home while her husband stayed back at Ranpur with his cousin’s brothers.

Inspector JM Solanki of Paldi police station said that Shilpaben saw that the lock on the main door was broken and lights of the house were also on.”Fearing that somebody had entered the house, she cried for help. Hearing her cries, neighbours rushed in only to see the cupboard ransacked and things lying in the house. She found that Rs 20 lakh in cash which her husband had put in the drawer were missing. Even gold and silver ornaments were also missing” said Inspector Solanki. Shilpaben has mentioned in the FIR that her husband had brought the money and kept it in the drawer of the cupboard. The money was to be paid for purchasing a piece of land. Inspector Solanki said that it seems to be an insider’s job. “When Shilpaben left the house it was about 7.30 am in the morning and the theft took place at about 8 am. It means that somebody who knew that the house was locked was behind the burglary. We have CCTV footage and based on it we are tracing the accused” said Inspector JM Solanki.