Case Filed Against Bill Gates And Adar Poonawalla in India 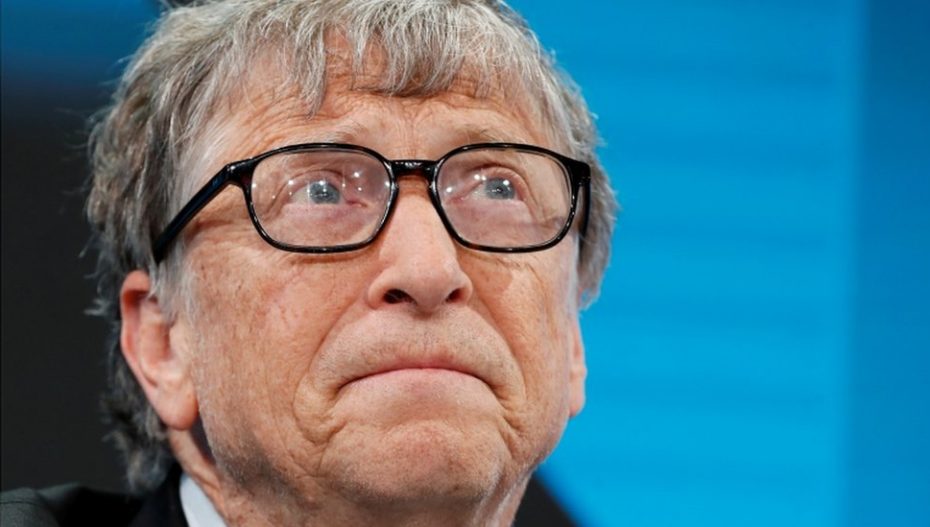 A Mumbai resident has filed a case against Microsoft founder Bill Gates and CEO of Serum Institue of India (SII) Adar Poonawalla for alleged death after taking Covishield Vaccine.

Mumbai resident Manisha Yadav has moved court appealing justice for her 23-year-old deceased son Hitesh Kadve, who allegedly died after taking the vaccine. It is worthy to note that the vaccine company and the Indian Government termed it as absolutely safe.

The petitioner has demanded that Mr Gates and Mr Poonawalla should undergo the lie detector test and narco analysis test.

Recently, only the AEFI ( Adverse Effect Following Immunisation ) had admitted the first casualty due to the side effect of the vaccine. A 33-year-old Dr Snehal Lunawat died due to a rare blood-clotting event after taking the covishield vaccine. Her family wrote a letter to the government of India and to the WHO( World Health Organisation) to investigate her death.

The Lawsuit has stated that Bill Gates and Adar Poonawalla should be trialled as mass murderers. And can get the death penalty charged if found guilty. Moreover, it may also confiscate all the Indian assets of Mr Poonawalla and Mr Gates.