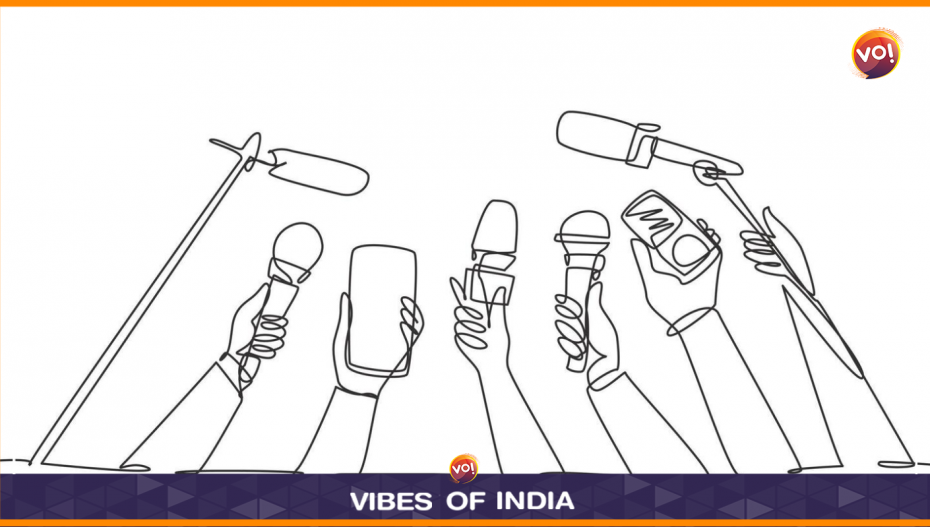 Last week, a special Central Bureau of Investigation (CBI) court in the national capital rejected a “closure report” and said that there is no statutory exemption in India to journalists from disclosing their sources to the investigating agencies. While rejecting the “closure report,” the CBI court also directed further investigation into the matter.

The investigating agency can always bring to the notice of the concerned journalists the requirement of disclosure of the source is essential and vital to the investigation proceedings, the court said.

Chief Metropolitan Magistrate (CMM) Anjani Mahajan of Rouse Avenue District Court made the observations and rejected a “closure report” filed by the CBI in a case related to the alleged forgery of documents.

The agency had claimed that the journalists who published and aired the alleged forged documents refused to disclose their source, therefore, it could not complete the investigation in the matter.

The matter pertains to the CBI case where a report related to an alleged disproportionate asset case against Mulayam Singh Yadav and his family members was published by a newspaper and aired by some channels on February 9, 2009, a day before its hearing in the Supreme Court.

A First Information Report (FIR) was then lodged by the CBI alleging that some unknown persons prepared a fake and fabricated report to tarnish the agency’s reputation. After the investigation, the CBI filed a closure report in the matter.

The court later rejected the CBI’s closure report. It noted that the investigation had not been taken to its logical conclusion and thus directed the agency to question the journalists.

“Merely because the concerned journalists denied to reveal their respective sources, as stated in the final report, the investigating agency should not have put a halt to the entire investigation. There is no statutory exemption in India to journalists from disclosing their sources to investigating agencies, more so where such disclosure is necessary for the purpose of aiding and assisting in investigation of a criminal case,” the court said in the order passed on January 17.

The CBI had also submitted that during the investigation, relevant documents were requisitioned from the concerned media houses but they had not given any documents.

The Supreme Court had in March 2007 directed the CBI to conduct a preliminary enquiry into the assets Mulayam Singh Yadav and his family members acquired.