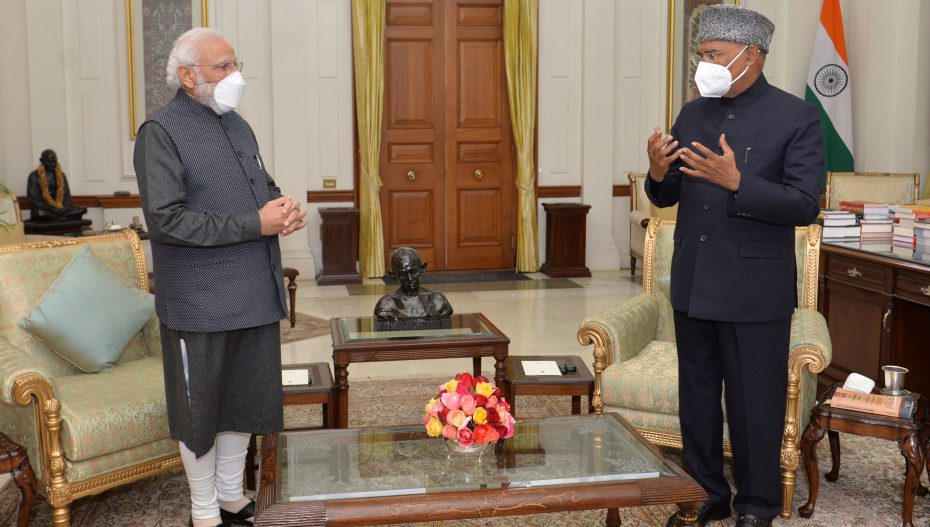 President Ram Nath Kovind has expressed concern about the alleged security breach during PM Modi’s visit to Punjab on Wednesday. PM Modi met the President today and gave him a first-hand account of the security breach, the Rashtrapati Bhavan said. Vice President M Venkaiah Naidu also expressed his concerns on the matter.

PM was to lay the foundation stone of multiple development projects worth more than ₹42,750 crore. But the event was cancelled because of the security breach. PM’s convoy to spend about 15 -20 minutes on a flyover. A meeting of the Cabinet Committee on Security (CCS) was held where the issue was discussed, people aware of the developments said.

The Centre, the Bharatiya Janata Party (BJP), security experts and former senior police officers all stressed on the dangerous precedent set by the incident, with both the Union government and the BJP pointing to lapses by the Punjab police and the state government, and alleging that dirty politics was at play.

“Today’s Congress-made happening in Punjab is a trailer of how this party thinks and functions. Repeated rejections by the people have taken them to the path of insanity,” tweeted Union home minister Amit Shah.

Punjab chief minister Charanjit Singh Channi said, “There was no prior information. I worked till 3am to convince farmers to clear all routes. All roads were cleared by Wednesday morning. Had they told us about the road travel in advance, we would have made proper arrangements,” Channi said at a press conference on Wednesday.