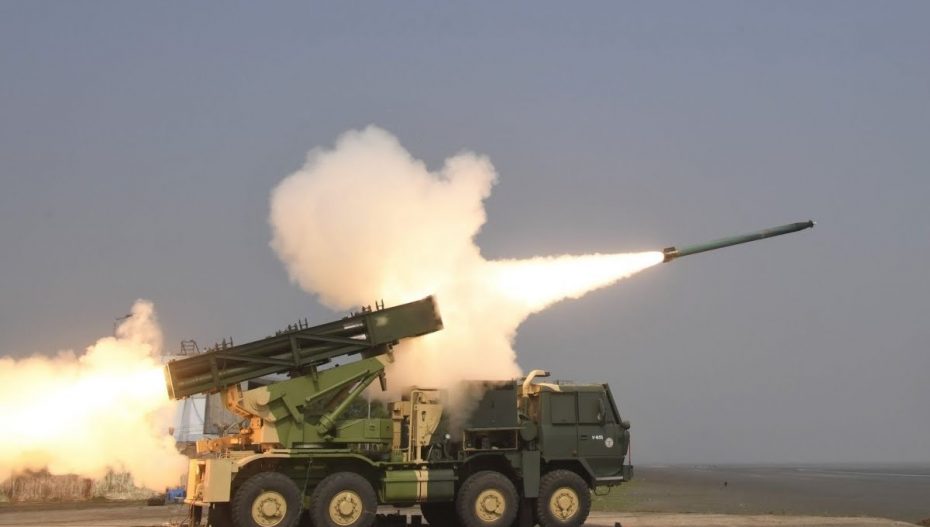 Raksha Rajya Mantri Ajay Bhatt in his written reply informed the Loksabha that the Ministry of Defence has approved Innovations for Defence Excellence (iDEX) with a budget of Rs 498.78 crore for the next five years.

The scheme aims to provide financial assistance to around 300 innovators, startups, MSMEs and about 20 incubators through Defence Innovation Organisation (DIO).

To support more startups and MSMEs from the defence sector DRDO has launched DARE to DREAM contest to support startups and innovators to contribute to the Defence ecosystem and with their Technology Fund Development, they are till date supporting around 37 startups.

Earlier, the industry-funded procedure for the ‘Make-II’ category was introduced with industry-friendly provisions like the relaxation of eligibility category, minimal documentation and many more. As many as 60 projects relating to the Army, Navy and Air Force has been given in-principal approval.

Many schemes in support of ‘Atmanirbhar Bharat’ have been launched to support the indigenous industry.

To promote export of military supplies, standard operating procedures have been simplified, an online portal has been created to connect potential buyers with the manufacturers and among many new initiatives a High-level committee has been constituted under the Chairmanship of the Defence Minister to streamline exports to friendly foreign countries.