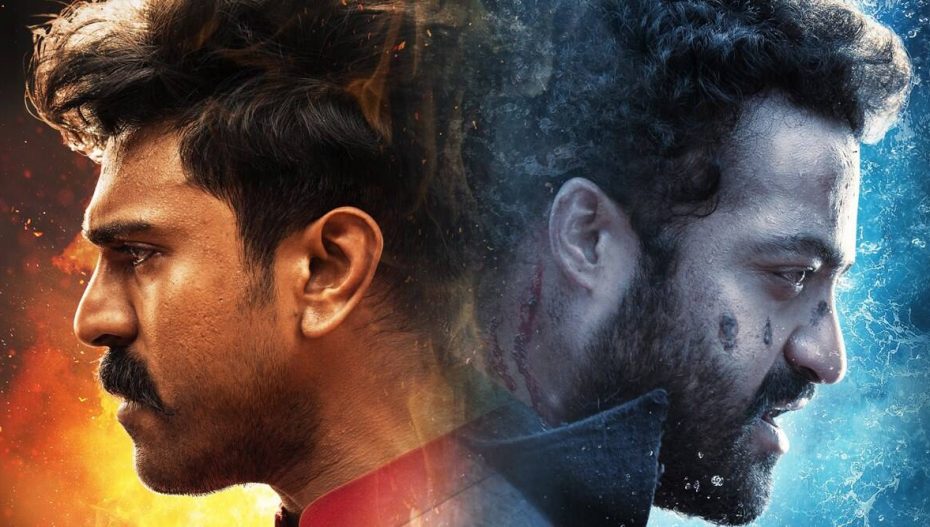 The names are so familiar you wouldn’t be among the only ones to think these movies are long done with and over. But then, they went on floors before the pandemic, were canned in fits and starts during the surge and then, the release has been shelved time and again. Team VoI keeps fingers crossed as we take you down a quickie of what will take you to the theatres this year:

Directed by SS Rajamouli, this Telugu period drama brings together two powerhouses – Jr NTR and Ram Charan. While Ram Charan essays the role of Alluri Sitarama Raju, Jr NTR has been cast as Komaram Bheem. This fictional narrative traces the life and times of two Indian revolutionaries who fought both against the British Raj and the Nizam. The film has been completed at a staggering Rs 400 crore and also stars Alia Bhatt and Ajay Devgn in significant cameos. RRR is all set to hit theatres on January 7.

Deepika Padukone co-stars with Siddhant Chaturvedi and Ananya Panday in this relationship drama helmed by Shakun Batra. The film, said to be about intertwined love stories, also stars Dhairya Karwa. “A piece of my heart,” is how Deepika described the movie. The teaser of Gehraiyaan hinted that it’s going to be an emotional potboiler. The film releases on Amazon Prime Video on January 25.

Be prepared to witness Alia Bhatt as the titular mafia queen in her first ever collaboration with Sanjay Leela Bhansali. The film is inspired by Hussain Zaidi’s book Mafia Queens Of Mumbai and will track the protagonist’s journey from being forced into prostitution to becoming a political leader in Mumbai’s Kamathipura. Gangubai Kathiawadi will hit screens on February 18.

Brahmastra marks real-life couple Alia Bhatt and Ranbir Kapoor’s first onscreen collaboration. Directed by Ayan Mukerji, the film is the first part of an epic fantasy trilogy and comes with an ensemble cast, also comprising Amitabh Bachchan and Nagarjuna. The film features Ranbir as a modern reincarnation of Shiva. Describing his character, the film’s motion poster says: “A new hero will rise.” The film is slated to release on September 9.

Fantastic Beasts: The Secrets of Dumbledore

Jude Law and Eddie Redmayne reprise their roles as the younger Dumbledore and Newt Scamander, respectively. Mads Mikklesen takes over from Johnny Depp as the dark wizard Gellert Grindelwald in the movie, which will see a war between good and evil in the wizarding world. The film sees daylight on April 15.

Robert Pattinson is the broodier dark knight of Gotham aka Bruce Wayne, in Matt Reeves’ superhero movie. Joining him on his mission for ‘justice’ is Catwoman/Selina Kyle, played by Zoe Kravitz. The movie features Paul Dano and Colin Farrell as classic Batman villains – Riddler and The Penguin, respectively. March 4 is the release date of the movie.

Doctor Strange in the Multiverse of Madness

Led by Benedict Cumberbatch, the next offering from Marvel is expected to be twice as gripping as the teaser revealed Doctor Strange being pitched against a darker version of himself. In his latest outing, Doctor Strange will be preoccupied fixing all what went wrong following a rip in the multiverse, as seen in Spider-Man: No Way Home. Directed by Sam Raimi, the film is slated to release on May 6.

A sequel to the 2018 KGF, this venture will once again see Kannada sensation Yash as Rocky. The plot centres around a face-off with the menacing Adheera, played by Sanjay Dutt. KGF: Chapter 2 releases on April 14, when it will clash with Aamir Khan’s Laal Singh Chaddha. The film also stars Prakash Raj and Raveena Tandon.

Ishaan Khatter’s upcoming venture will see him as war veteran Brigadier Balram Singh Mehta, who fought during the Indo-Pakistan war of 1971. The film is based on Brigadier Mehta’s book The Burning Chaffees. Directed by Raja Menon, the film also features Priyanshu Painyuli, Soni Razdan and Mrunal Thakur. December 9 is the release date for Pippa.