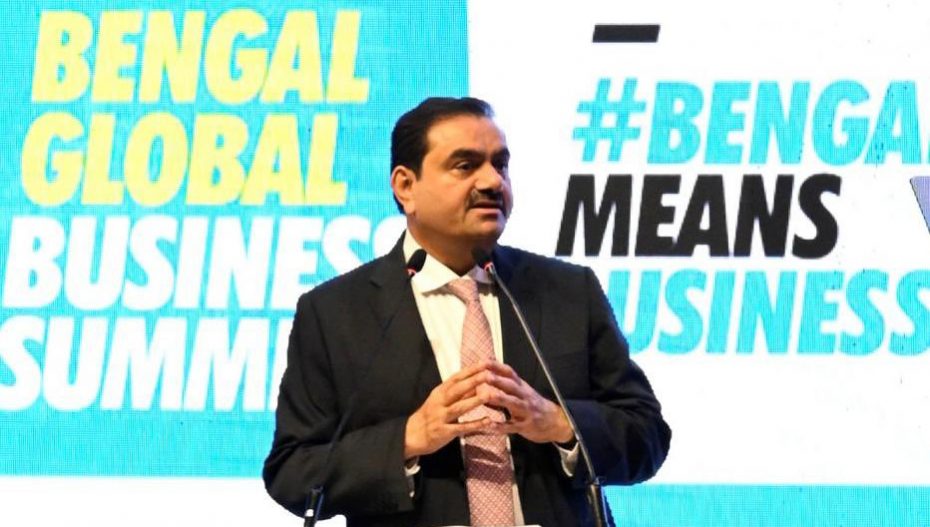 Industrialist Gautam Adani, today, said that his group is committed to invest in Bengal and contribute to make a difference in the state. The head of Gujarat-based Adani Group is in Kolkata as the chief guest at the sixth edition of Bengal Global Business Summit (BGBS) that commenced  today. Adani applauded state Chief Minister Mamata Banerjee for the strong leadership and bold vision for the state.

West Bengal Governor Jagdeep Dhankhar, who made the inaugural speech, said that the state had tremendous potential and will proper under CM Banerjee’s guidance. “West Bengal has potential to become an intrinsic hub of tourism, education, other industries and other sectors including coal, iron ore and so on. It has unrivalled resources and this needs to be harnessed at optimum level,” he said.

Apart from Adani, the BGBS2022 is being attended by many who’s who of the business world. JSW Chairman Sajjan Jindal, Executive Chairman of Wipro, Rishad Prasad, Managing Director of Tata Steel as well as  current President of Confederation of Indian Industry, T V Narendran, were all present here.

Farmers And Drone Entrepreneur Get Wings Of Drones In Union Budge...

Historic Decision! Mamata To Be Chancellor of Stat...