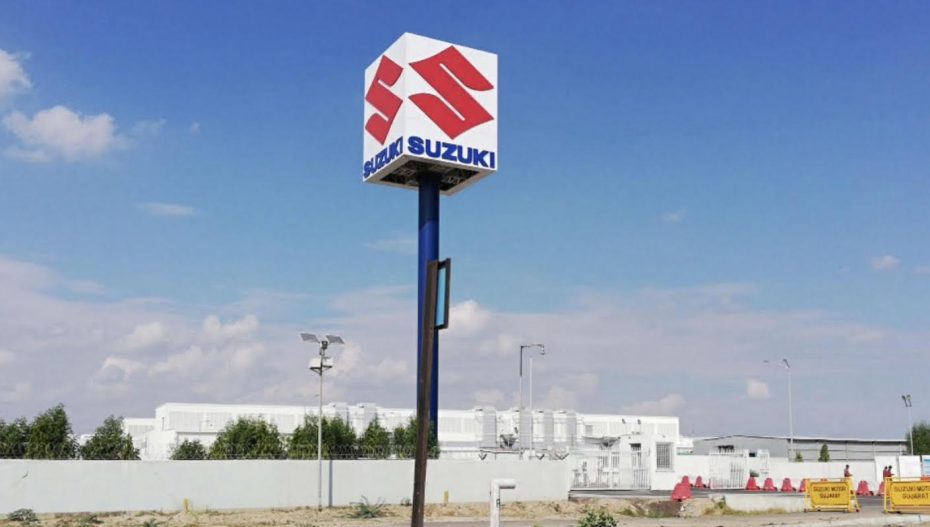 A local member of the legislative assembly (MLA) from Becharaji, the home of the manufacturing facility of Suzuki, has shot a letter to company management demanding 85 percent reservation for locals. The local leader has threatened that if
demands are not meet, agitation will be launched against the car major.

Bharat Thakor, the Congress MLA from Becharaji has said in a two-page letter drafted in Gujarati that Suzuki has acquired the land from the state government to set up the plant as per the industrial policy and availed certain benefits under conditions to provide local employment.

It should be noted that the plant is owned by Japanese auto major Suzuki (as Suzuki Motor Gujarat) and it manufactures various vehicles and supplies at cost price to Indian arm Maruti Suzuki for local sales. “For setting up an industrial plant in a backward area, the state government provides benefits such as land at a cheaper rate, cheap electricity, water and other relief in government taxes and levies.
The government also provides infrastructural facilities. However, these benefits are extended subject to certain conditions and that one of them is to local employment up to 85 percent of the total employees,” Thakor has said in the letter addressed to the managing director of Maruti Suzuki.

The leader has also alleged that if a unit does not abide by conditions as per the Industrial Policy of the state, land can be taken back. “From time to time we have requested to employ locals as most of them have sold their lands for the plant and other industrial units in the area with a hope to get work. However, it seems that the company is not abiding by it,” Thakor has said.

He has also threatened to go on strike and dharna if the demands of local employment are not meet by the company. “We have left no choice but to get employment. If our demands are not meet in 30 days, we will start demonstrations and agitation against the company demanding the state government to take back the land,” he threatens.

About Suzuki’s Plant Suzuki’s Hansalpur plant is Gujarat’s largest manufacturer of cars. The unit became operational in 2016 with the production of Baleno. Initially, the plant was to envisaged by Maruti Suzuki India Limited, the local subsidiary of the Japanese major.

However, it was later transferred to Suzuki Holdings. The holding company of Japanese car manufacture has a contract agreement with Maruti in India to sell cars from the Gujarat unit at a cost price. The facility, which rolls out two models, Baleno and Swift, currently has an installed production capacity of 500,000 units per annum.

What drives the surge in ECLGS borrowings in Gujar...