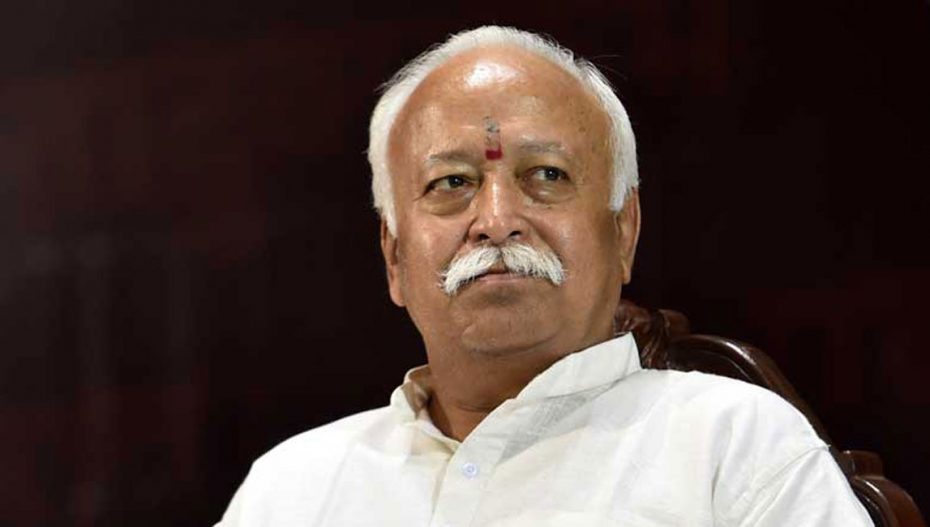 While addressing RSS workers and their families, during an event in Uttarakhand’s Haldwani, RSS chief Mohan Bhagwat on Sunday, 10 October, said that Hindus who converted for marriage were committing a ‘wrong’ and that it was happening for ‘small selfish interests’. He said that conversions of young Hindu girls and boys are wrong and that there is a need to instil pride in their own religion and traditions in them.

He was quoted as saying, “How does conversion happen? How do our girls and boys embrace other religions? For small selfish interests, for marriage. It’s another matter that those who do it are wrong. But why aren’t we preparing our children?”

This also comes at a time when intolerance towards interfaith marriages has resulted in love jihad laws, which claim to tackle the alleged conspiracy theory of ‘Love Jihad’, a proposition of right-wing groups that Hindu women are being forcibly converted.