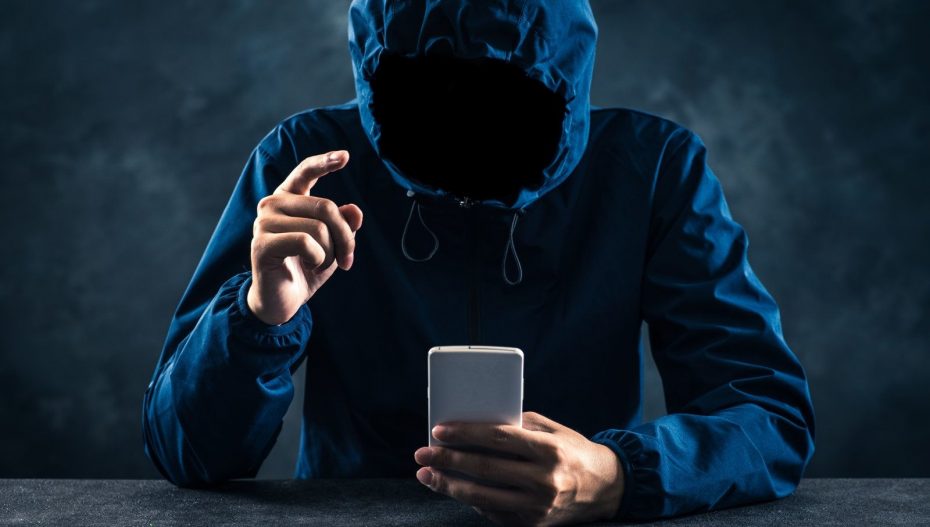 Pronounced as peh-g-sus, Pegasus is spyware developed by the Israeli firm NSO. Governments reportedly use this spyware across the world to spy on some people. Pegasus can be used to hack into smartphones and scoop details of WhatsApp chats.

It was first discovered in August 2016 after a failed attempt at installing it on an iPhone belonging to a human rights activist. Then, an investigation revealed details about the spyware, its abilities, and the security vulnerabilities.

Apple released version 9.3.5 of its iOS software to fix the vulnerabilities. News of the spyware caused significant media coverage. It was called the “most sophisticated” smartphone attack ever and became the first time in iPhone history when a malicious remote jailbreak exploits had been detected.

The company that created the spyware, NSO Group, stated that they provide “authorized governments with technology that helps them combat terror and crime”

However, tonight there is going to be a major expose on how Pegasus has been used in 20 countries on four continents to snoop on people. India is included in this list.

In India, there are allegations that the Government reportedly snooped on 1488 plus people using Pegasus. These were Supreme Court judges, Opposition, allies, top officers, journalists, industrialists, human rights activists and their own Ministers!

Seems, India purchased Pegasus in late 2018 or early 2019. This is Israeli-made software. In October 2019, WhatsApp said it was suing NSO Group, an Israeli surveillance firm, that was behind the technology for Pegasus, which was used by spies to hack into phones of roughly 1,400 users around me that Pegasus is going to be explosive.”

WhatsApp was the first one to raise its voice against Pegasus. WhatsApp had categorically said that it had contacted several Indian users who they believed were the targets of illegal snooping via Pegasus. One of the persons alerted included Priyanka Gandhi.