Digital Divide: With No Access to Devices 29 Million Students Missout On Education 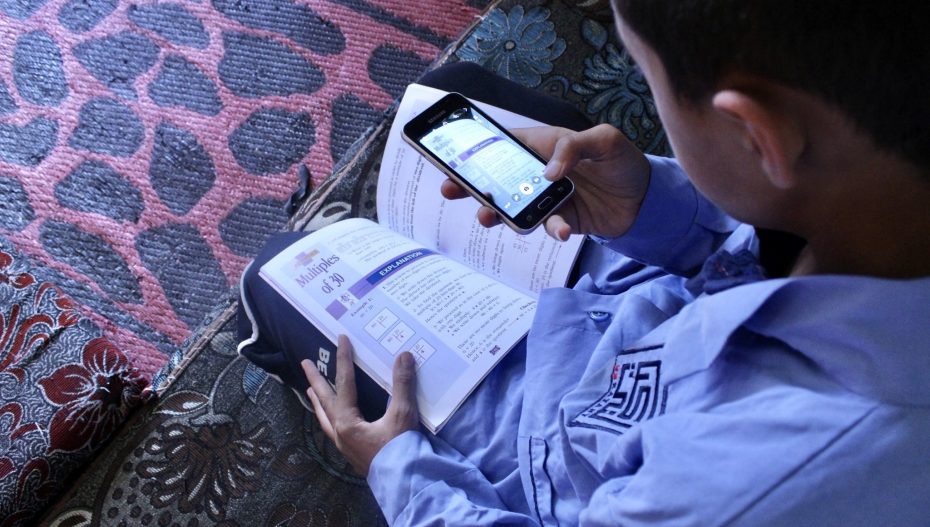 A report released by Union education ministry said that 29 million school students do not have access to digital devices as per data collected from 24 states and Union Territories (UTs) until June, 2021. The data released on Wednesday also highlights the extent to which these students have been disadvantaged over the past year-and-half when almost all education has been online in the shadow of the Covid pandemic. The data from the ministry is the first official statistic on the digital divide. Anecdotal evidence suggests that many children from poor families have suffered as a result, with some dropping out.

It is only now that some states have reopened schools, and that too only for some classes. According to the data, which is a part of a report titled “Initiatives by school education sector in 2020-21 for continuing teaching and learning”, released on Wednesday, as many as 29.6 million students from 19 states and five UTs were found to be without digital devices during the surveys conducted by these states and UTs. The numbers could be higher. Seven states and UTs, including densely populated Uttar Pradesh and Maharashtra, have not submitted the data , the report stated.