Salute to warriors in white cloak killed by Covid 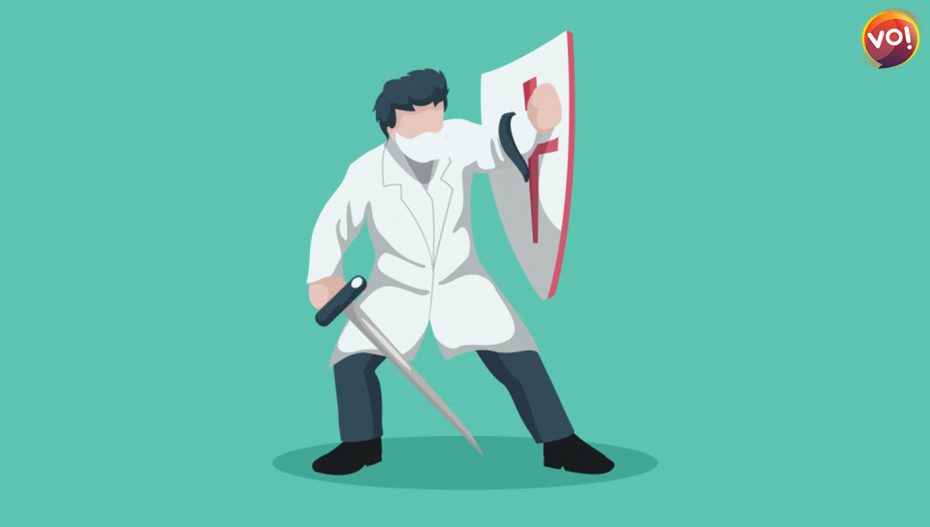 On July 1, PM Narendra Modi addressed the efforts put forth by doctors in safeguarding and protecting people in society. Vibes of India (VoI) team spoke to families of doctors, who lost their loved ones during the pandemic. These ‘Gods’ in while cloaks placed themselves in the front line while battling the virus, to protect their patients.

Age caught on to 73-years-old Dr Animesh Desai, but it did not deter his spirits of serving his patients. Failing to visit his clinic to treat his patients, he decided to treat them from his residence. Once former president of Ahmedabad Medical Association, his family fondly remembers Dr Desai as a foodie and someone who loved to travel. And even though he would advice his patients to refrain from eating outside food during the pandemic, he would relish one or two delicacies from restaurants that served. He continued his services across three clinics in Ahmedabad city for 40 years and it was on the insistence of his family that he decided to cater to his patients from home. He started seeing four patients on a daily basis. He was diagnosed Covid positive on May 10 and died to due cardiac arrest four days after his hospitalisation.

Dr ND Ghasura served his patients for 79 years, battling various types and forms of illnesses. His family recalls his constant energy even when serving as the Additional Director of Health Service, Gujarat and also served at WHO, Delhi, post his retirement at age 58. He played a pivotal role in 1994, when plague hit Surat, in Gujarat. He is still fondly remembered for his efforts and constant care and cure he administered for those affected. A short-tempered human, but the family recalls his warmth when treating his patients. He became more active when the pandemic hit and putting his age and retirement aside, he served people of the land. He breathed his last on April end.

Dr Pratap Tank age 70 could have taken a break, citing age as a reason. Instead, he continued to treat his patients, non-stop, battling the deadly virus for them till it struck him. Seven days prior to the virus affecting Dr Tank, he was daily reporting at his clinic, treating his patients. Even on April 21, he had finished his work before calling it a day. But destiny had other plans and he was affected by the virus. Fond of old films and songs, Dr Tank is known for his serious and dedicated work towards serving people of the land.