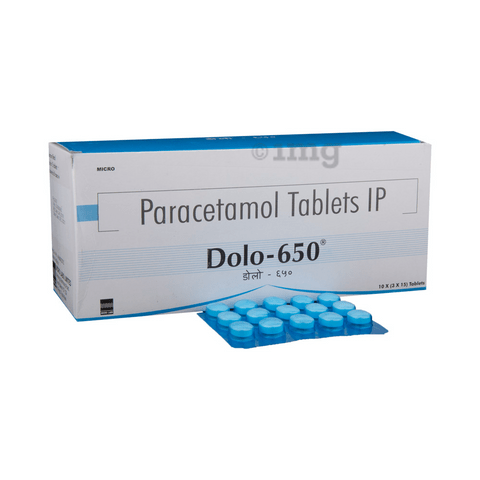 Each time someone recommends a Dolo 650 as the go-to-paracetamol, there are always a few others who bring up how it was banned a few years ago. Even then, it remains freely available, doctors prescribe the drug with ease and what’s more, is that it emerged as India’s answer to beat the covid blues. Yes!!

Dolo 650 has clocked sales of Rs 567 crore ever since March 2020. Memes abound the social media about the prescriptive being India’s favorite snack during the ongoing third wave.

A total of 37 popular brands of paracetamol are available freely in India. According to recently made public data by IQVIA, a human data science and advanced analytics firm in healthcare show that Dolo and Calpol have left the MNC-backed Crocin far behind. Manufactured by Micro Labs Limited, a Bengaluru-based private pharma, Dolo 650 has been the quick fix for headache, fever and body ache.

“Its active ingredients are 650 mg of paracetamol, also called Acetaminophen. It comes under the non-steroidal anti-inflammatory drugs (NSAIDs) drug class. Paracetamol has antipyretic and analgesic, which helps in decreasing fever and pain, and it has a minimal anti-inflammatory action. It also has 2 mg Dexbrompheniramine Maleate. In short, it gives quick relief from a general feeling of being unwell. It’s a relatively safe medicine and can be taken by people of all ages and by those suffering from heart disease, kidney disease, and diabetes,” said Dr Ritesh Gupta, additional director at the Fortis C-DOC Hospital for Diabetes and Metabolic Diseases in Delhi.