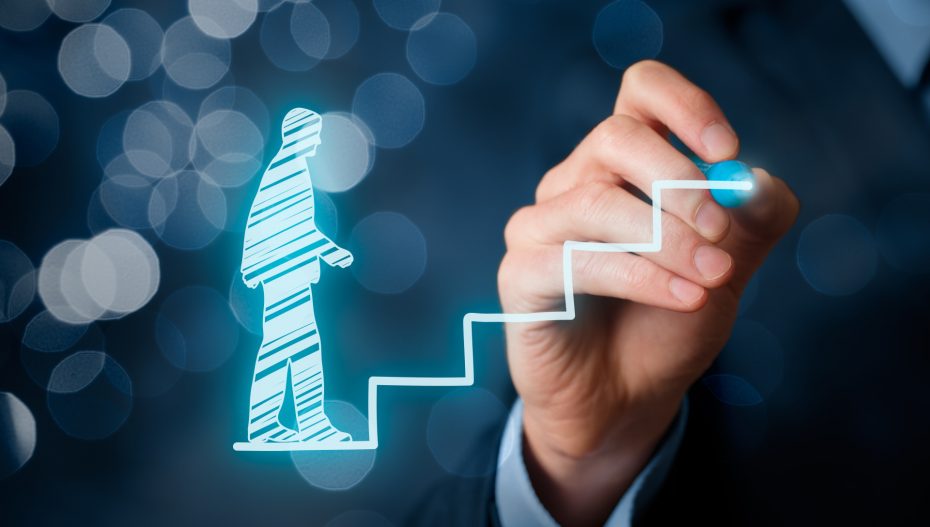 In Surat, 32-year-old Sandip Patil long cherished a desire to strike out on his own as an entrepreneur. His first outing in this direction was a disaster. However, when the country overnight hurtled into a lockdown in March last year, to contain the pandemic, he took a second shot at fulfilling his dream, quitting a steady job to buy a second-hand incense stick-making machine. By May this year, he posted a turnover of Rs 4 lakh and finds his business burgeoning.

In these grim days of the phenomenal volume of job loss, economic downturn and stagflation, Patil’s story, however, is not an isolated glimmer of hope. There are a few others who’ve seized the opportunity to cash in on the impetus e-commerce found in a society locked down.

Patil, who kick-started Seva Agarbatti with seed money of Rs 50,000 (most of which was spent on acquiring the machine), explains his venture into the digital market space: “I joined about 300 business groups on Facebook and created a business page on Instagram, where I kept posting advertisements of my products.” He harbours no regret about giving up his stable monthly income of Rs 25,000 in his earlier employment.

After his debacle in 2008, with khada masala, Patil explored three varied options before zeroing down on incense sticks. But for 22-year-old Nisha Prajapati in Valsad, fresh out of her graduation in food science, it was an organic progression into home baking and she chose the niche of eggless cheesecakes – offering a range of flavours from the classical vanilla to the more exotic blueberry, Belgian chocolate, Nutella and lotus biscoff.

A critical challenge in her endeavour was substituting egg in the ingredients and yet ensuring the cheesecakes remained smooth. Experimenting with combinations and permutations finally yielded the solution. Prajapati built on her skills by watching baking videos, attending workshops, and getting her friends and family to sample her recipes. A year down the line, Prajapati finds herself baking five cakes a day. “I’ve always loved baking and I particularly love cheesecakes, but sadly we don’t get the ingredients easily in a small city like Valsad. It’s been good-times for home bakers with a spike in demand for homemade products,” she says. She’s now expanded her menu beyond her scrumptious cheesecakes to offer sponge cakes and brownies.

In these times of constrained living, people are seeking release in all avenues available and appealing to this esoteric need, Twinkle Patel, a 23-year-old engineering graduate at Navsari, crafted a business out of her hobby in art. She designs bookmarks, mobile covers, makes live sketches and portraits, all of which she posts on her Instagram page.

The turning point was a commissioned work – a painting of the Hindu deity Shiva – that won her public notice. She’s now expanded her range of work to mandala designs, drawing on meditative aspects of Hinduism and Buddhism, which are popular with her patrons. “I will continue to present different art forms for my clients as it truly gives me joy,” she cheerfully promises.

Most of these businesses are minuscule in size but hold the promise of future growth. Blaming his earlier failing on his own lack of maturity and knowledge in growing a business, Patil was wiser by experience this time. He looked for a business where he could keep his capEx minimal and picked a product of daily use that did not run the risk of huge losses and involved easy access to raw material. He even test-marketed his incense sticks in Gujarat, Maharashtra, and Karnataka, tweaking them according to feedback. Today, his best-seller is an economy pack of 100 incense sticks in three distinct perfumes.

Unlike Patil, it took Prajapati’s baking venture some time to break even. “My cakes cost between Rs 250 and Rs 650, subject to their size. However, the cost of ingredients is almost levelled with this pricing,” she points out. What worked for her eventually was economies of scale, with rising orders. Of course, the mounting workload this translated into is not easy to negotiate, but the pride in her voice is evident as she observes, “Preparing five cakes a day can be very exhausting but at the end of the day I feel rewarded by the knowledge that I am earning from doing something I love.”

Turning a hobby into a business portends the possibility of a burn-out when the job entails repeated handiwork. For Patel, this was a risk she embraced when she decided to monetise her pastime. The trick for her was in evolving her skills, “I started with portraits using graphite and charcoal, then transcended to landscapes in oil and acrylic,” she explains. While she strives to keep expanding the genre of art she dabbles in, her clientele has shown a preference for portraits.

But these modest beginnings are evidently individual leaps of faith that should sustain and build as consumption improves.