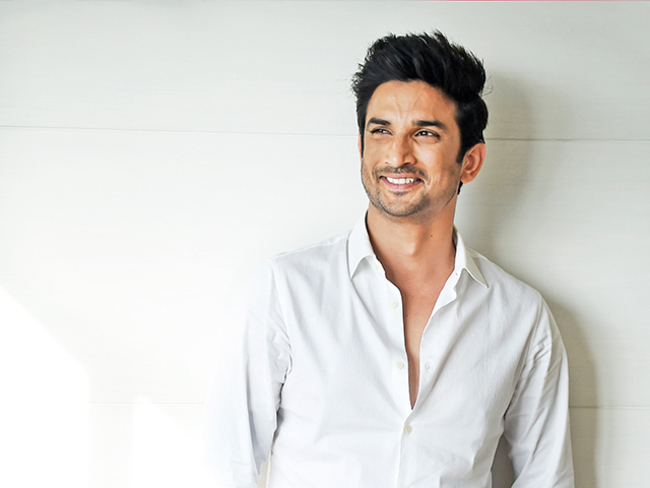 An amazing actor and an artist – Sushant Singh Rajput who breathed his list on June 2020, would have turned 36 today. Today, on his birth anniversary, social media is full of wishes and heartfelt tributes extended by fans including his sister.

He made a debut in the Television industry with Kis Desh Mein Hai Meraa Dil in 2008, a romantic drama followed by a lead show in the soap opera Pavitra Rishta in 2009-2011.

The actor had debuted in the film industry by Kai Po Che! directed by Abhishek Kapoor in 2013, as Ishan Bhatt – Gujarati boy who wanted to open a sports shop and an academy along with his friends. Through this film, he got many leads for better projects in the industry.

With this film, he went on to do films like Shuddh Desi Romance as Raghu Ram, in PK as Sarfaraz Yousuf, Detective Byomkesh Bakshi, and many more.

His last film Dil Bechara went on floors on July 24, 2020, on Disney Hotstar with debutant Sanjana Sanghi who played lady love, Kizie Basu of Manny, played by Sushant. The film was released as a tribute to the actor after his death.

His sister, Shweta Singh Kirti also wished him through her Twitter account and appreciated his fans’ efforts to pay tribute to the late actor. The hashtag #sushantday has been trending.