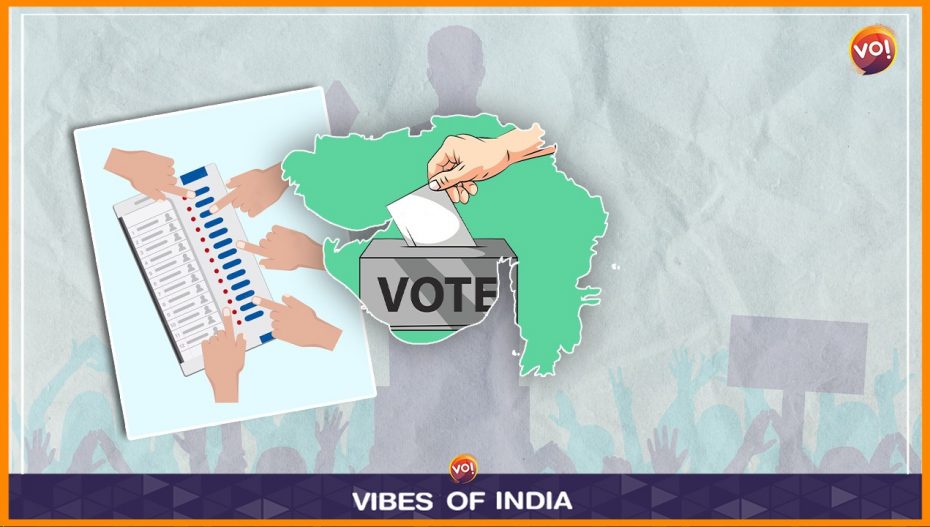 South Gujarat has a total of 35 seats. Of these, 14 are reserved for the STs and one for the SCs.  In 2017, the BJP notched 25 seats while the Congress managed eight and its ally the BTP, only two.

Here’s a quick look at five constituencies in the hot seat in south Gujarat.

1. Katargam: A Patel and Prajapati-dominated seat, Katargram saw BJP’s Vinodbhai Mordia (Vinu Mordia) win by a comfortable 79,230 margin in 2017. He is the incumbent minister of State for Urban Development and has previously been a three-time councillor at Surat Municipal Corporation.  This election sees him pitted against AAP state president Gopal Italia. Little wonder then that heavyweights PM Modi, Arvind Kejriwal and Raghav Chadha have all made an appearance on the campaign trails.

The Congress has fielded Prajapati candidate Kalpesh Baria. All three candidates are from Bhavnagar.

2. Varachha: This seat with 1,98,634 voters is a Patel hotbed which bore the biggest impact of the Patidar agitation. The seat has a strategic and psychological advantage. Winning here means amassing a Patel stronghold that could augur well for coming elections. While the BJP has fielded former health minister Kishore Kanani again, AAP has placed its bet on party convener Alpesh Kathiria. It may be recalled that Kanani’s video of refusing a Remdesivir shot during Corona went viral.

3. Olpad: Olpad is a mix of urban and rural population. In 2017, minister of State for Petroleum and Energy, Mukesh Patel, defeated Congress’ Yogendra Singh Chandra Singh Bakrola  by 61,812 votes.  The seat with 3,59,736 voters, has a majority of Patels and Kolis with a 40% Muslim voter base. A traditional BJP bastion, AAP has fielded Dharmesh Malviya while the Congress handed the ticket to Darshan Nayak. The latter is seen as a favorable choice with Muslim voters.

4. Vasada: The 2017 General Elections saw Anant Patel of the Congress defeating Mahla Ganpatbhai of Bharatiya Janata Party by a 18,393 lead. The constituency falls under Valsad Lok Sabha constituency and is marked in Navsari district. The biggest factor in this tribal-safe seat is the Par Tapi Narmada River Link Project, led by Anant. The project proposes to transfer water from the water surplus regions of Western Ghats to the water deficit regions of Saurashtra and Kutch (Gujarat).The link includes seven reservoirs proposed in north Maharashtra and south Gujarat. The AAP has fielded Pankaj Patel while the BJP chose Piyush Patel.

5. Jhagadia: The Jhagadia Assembly seat falls under Bharuch Parliamentary constituency. With about 164 villages in this taluka, Jhagadia has been Bharatiya Tribal Party’s Chhotu Vasava’s stronghold.  Vasava, a seven-time MLA won in 2017 as a BTP-Congress candidate. This time around, he is fighting as an Independent. A huge part of the BTP has aligned itself with AAP.

On the other hand, BJP has fielded Ritesh Vasava while the Congress is being represented by Fatehsing Vasava. The AAP has fielded Urmila Bhagat, who is an active name in the Par Tapi Narmada Link Project.