From the PEN collection of Salil Tripathi 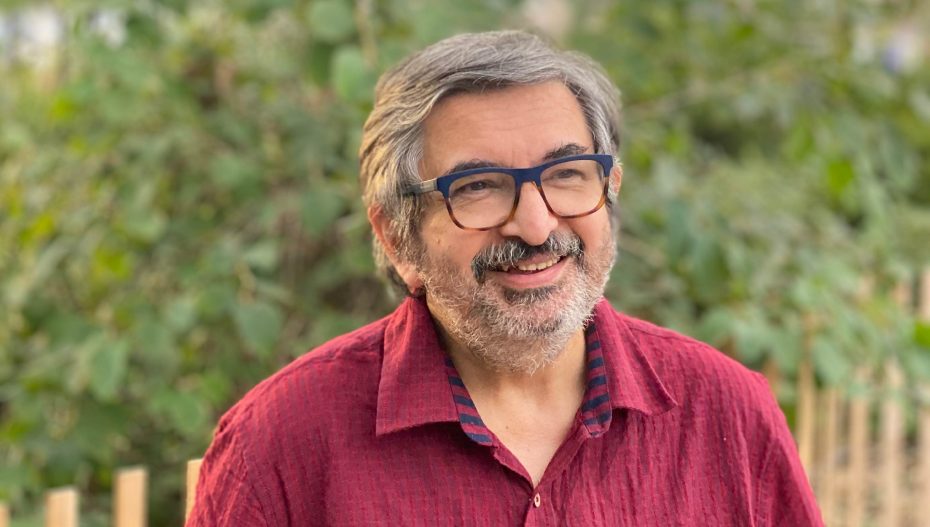 Salil Tripathi wrote this poem to mark Shobhaa De’s memoir, “Seventy and to hell with it,” published in 2018. He read it at the Festival of Poetry held by PEN San Miguel, alongside PEN’s Women Writers’ Committee.”

After they told you and warned you again and again

And don’t eat chow mein in Haryana, keep your hormones in balance

And don’t wear a skirt in Chandigarh, nor a miniskirt in Baraut,

And don’t watch any film which has KanganaRanaut

And don’t go in Bangalore to dance in those pubs

And don’t read textbooks in Mumbai on sex education

And don’t go to parties late nights in suburbs

And don’t exchange addresses with boys you meet on vacation

And don’t go to beaches of Goa wearing a bikini

And don’t wear the sari low, wear a modest dakhni

And don’t do anything that undermines a Bharatiyanari

And don’t do anything that would embarrass your mother

And don’t go dented and painted in Calcutta

And don’t fight back, call your attacker your brother

And don’t intermingle with boys in Etawah

And don’t eat any non-veg food in Bihar

And don’t wear your heels so high

And don’t get in with strangers in a car

And don’t worship at the temple of Shani Shingnapur

And don’t pray at the dargah at Haji Ali

And don’t walk at night in a poorly-lit gully

And don’t ever wear those tight jeans

And don’t wear those short-short shorts

And don’t talk to boys in canteens

And don’t take part in any sports

And don’t wear any lipstick

And don’t see Lipstick Under My Burkha

And don’t try to play any tricks

And don’t ever cross the Lakshman-Rekha

Because boys will be boys.

Design the rocket that pierces the sky one day, like Ritu, Anuradha, and Nandini did;

And draft the declaration that proclaims rights for all, like Eleanor and Hansa did;

And defend those seeking asylum in courts, like Amrit did;

And heal the sick and the wounded in camps, like Florence did;

And sing the songs of lions, heard long after the hunters have gone, like Karthikadid;

And march for the right to vote, like Mary and Emmeline did;

And unite the women, like Susan and Ela did;

and afflict the comfortable and comfort the afflicted, like Arundhati did;

and go on a fast to shame an army that kills, like Iromdid;

and halt a dam that displaces thousands, like Medhadid;

and speak when you want –

and you’re not alone

yet full of grace

and you rethink the epic, as Irawatidid;

and you show that Kali can kill and Draupadi can strip and Sita can sit on a stranger’s lap, as Meena did;

and you imagine when the girls are coming out of the woods, like Tishanidid;

and you sit where you want

in the bus in your town, like Rosa did;

and you shame the men who conform

and you cross that line

and you disappear into the ground, like Sita did;

and you dance with the skulls

and you insist on what is right and defy Creon,

to bury your brother, the hero, like Antigone did;

and you rally round the troops, like Hazrat Mahal did;

and you discover the meaning of life, like KisaGotamidid;

and you learn and write and give, like Jahanaradid;

but because you are

because you are who you are

And so this is for you.