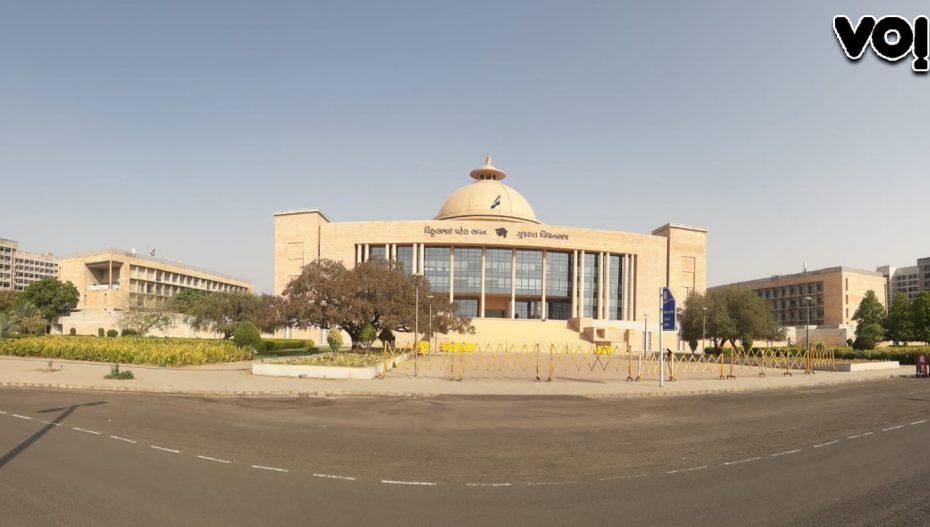 Gandhinagar Bajrang Dal has filed a civil application to join, as a party, the non-disclosure petition filed against playing Azan through loudspeakers. This relates to the public interest litigation (PIL) filed at the High Court in 2020, seeking a ban on the use of loudspeakers for offering prayers in mosques across Gujarat. A further hearing in the case will be held on May 8.

In the PIL, the petitioner told the court that the loud volume of the speakers 5 times a day led to disturbances for people who did not practice Islam. Babies and elderly were most affected. The speakers’ volume is over 200 decibels when it should be limited to 80 decibels only. Hearing the case, the High Court had asked for the government’s reply.

Notably, similar PILs have been filed in various states across India, including in Karnataka, Uttar Pradesh and some others.