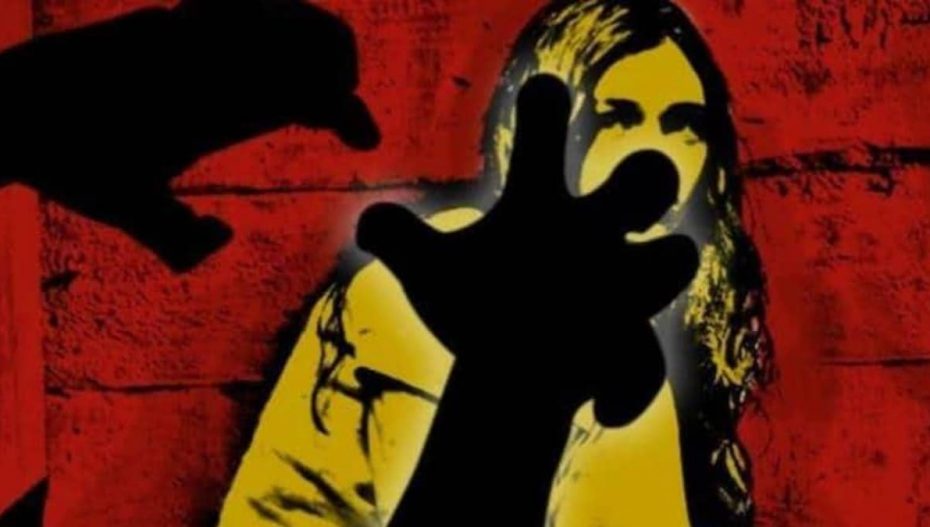 Delhi, a city in the limelight for years for being unsafe for women, saw an incident where a 20-year-old woman was allegedly gang-raped, tonsured and paraded on the street in the Kasturba Nagar area wearing a garland of chappals. Her face was blackened by the perpetrators.

Horrifyingly, in a video of the incident, the victim is seen paraded amid cheers by a crowd of mostly women. The video has now gone viral on social media.

Trashing the explanation of the Delhi police who had described the incident as a result of ‘personal enmity’, Delhi Commission for Women (DCW) chairperson Swati Maliwal has alleged that the woman was gang-raped by illegal liquor sellers in Kasturba Nagar.

‘A 20-year-old girl was gang-raped by illegal liquor sellers in Kasturba Nagar. She was tonsured, made to wear a garland of chappals and paraded in the area with a blackened face. I am issuing a notice to Delhi police. All guilty men and women be arrested and the girl and her family be provided security’, Maliwal had tweeted.

Maliwal met the victim, who told her that she was raped by three men while women standing nearby kept instigating them. “The wounds on the girl’s body are inhuman. The police must tighten the noose on illegal liquor sellers who seem to terrorise the area,” Maliwal said.