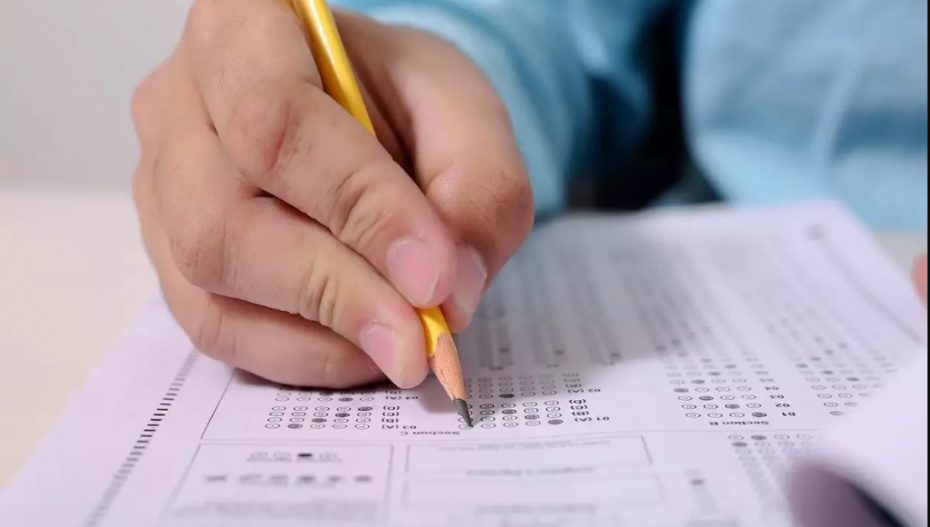 Name it strange or weird, but the general knowledge – questions asked at Haryana’s police exam held on Sunday, September 26, definitely left the attendees in bewilderment. The exam was conducted for both men and women to fill up 463 positions of sub-inspector in Haryana.

One of the questions asked in the exam paper read “What is special about Home Minister Anil Vij?” and the answer was even weirder. One of the options to answer this question read “unmarried”. Whether or not the correct answer is option C – unmarried for this question will only be known once the answers or results are declared.

In the question paper set for men, the other set of questions included “Who was the actress that shared the stage with PM Narendra Modi for Beti Bacho Beti Padhao launch event?” Priyanka Chopra, Parineeti Chopra, Mallika Sherawat and Madhuri Dixit were the options given to choose the right answer.

Series of strange questions were also listed, in the exam paper, given to women candidates. “Who contested at the Baroda assembly by-elections?” Options were Babita Phogat, Yogeshwar Dutt, Krishna Medha and Captain Abhimanyu.