Gift To The World: Patent-Free Vaccine Corbevax, New Weapon In The Fight Against Covid 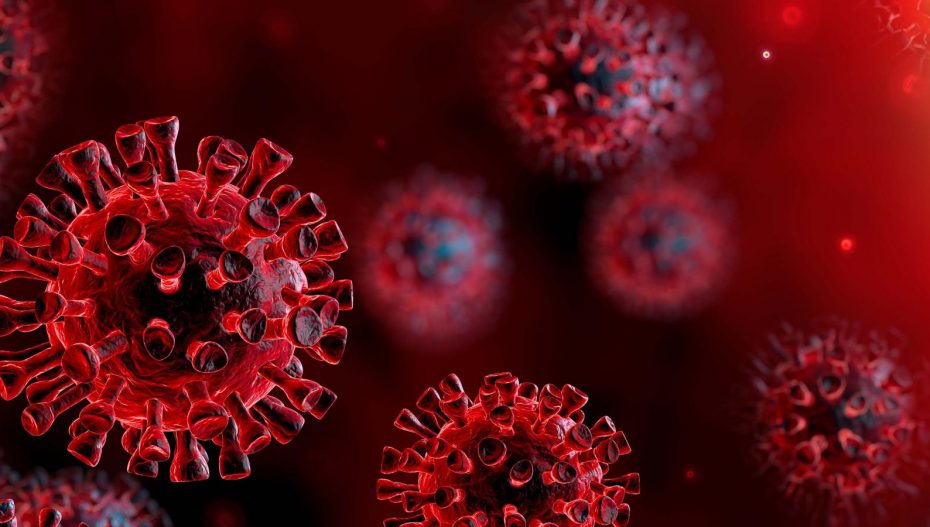 A Team of researchers from the Texas Children’s Hospital and Baylor College of Medicine has developed a new Covid-19 vaccine which delivers lab-grown spike proteins to the body instead of using mRNA to direct our cells to produce those spike proteins internally, a traditional protein-based technology that has been safely used for decades to produce the hepatitis B vaccine.

The US research team developing the vaccine which is named Corbevax, joined hands with India-based pharma company Biological E to begin clinical trials and establish manufacturing capacity in 2020. The trials on several thousands have found to be safe and effective at generating robust immune response to Covid

India is the first country to issue emergency authorization to Corbevax. Biological E has 150 million doses ready to go, with production capacity set for 100 million doses per month in coming months.

However, the most significant feature of this vaccine is that it is patent free and is offered to vaccine manufacturers across the world. India has already authorized its use as production ramps up to over 100 million doses per month. Peter Hotez, one of the researchers has described it as a “gift to the world. ” Apart from India, the technology has already been transferred to vaccine producers in Indonesia, Bangladesh and Botswana. The new vaccine can be a game changer in the fight against Covid with ability to address the vulnerability the low- and middle-income countries face against the delta variant.

The vaccine researchers engineered yeast to produce spike protein. which is then collected, purified, and combined with an adjuvant to enhance immune responses. Protein-based vaccines have been widely used to prevent many other diseases, and have proven safety records. More importantly, the use of economies of scale will achieve low-cost scalability across the world.

The trial data compared to Covishield (the Indian-made version of Astrazeneca’s COVID-19 vaccine) has found that Corbevax generated significantly fewer adverse effects than Covishield and produced superior immune responses. Indications are that Corbevax should be at least 80 percent effective at preventing symptomatic COVID-19 from the Delta variant. Specific data against the Omicron variant is expected soon but is is being safely presumed that it will be as effective as most currently available vaccines.