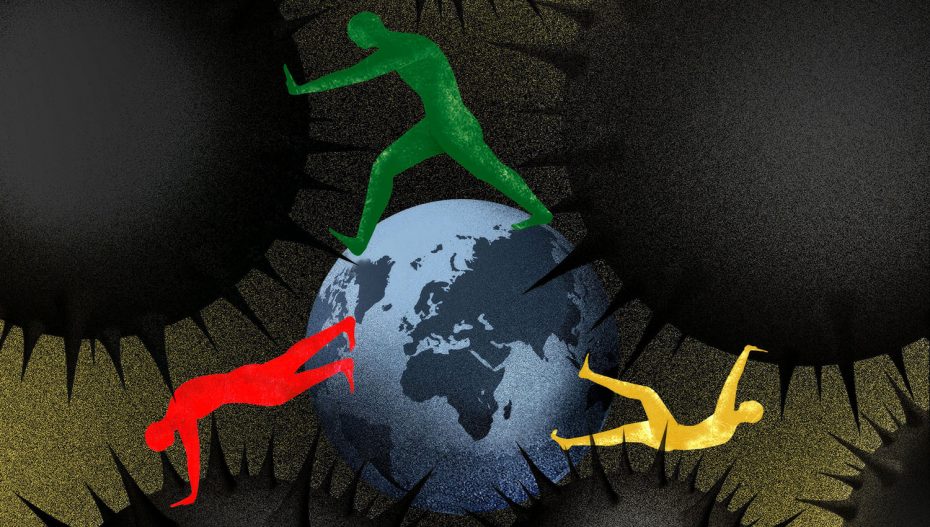 A global influenza outbreak could manifold itself and prove to be far worse than the Covid-19 pandemic – says the infectious disease specialists.

As per the director of the Centre for Infectious Disease Research and Policy at the University of Minnesota, Professor Michael Osterholm – this global outbreak is a real risk to human beings as it could result in taking down lives of up to 33 million people in the first six months.

Osterholm was quoted saying that prior to covid-19, influenza pandemics were the number threat to humans and that hasn’t changed.

As per Osterholm’s speech at the launch of a roadmap to develop vaccines against seasonal flu and pandemic influenza, by the World Health Organization along with other organisations.

As per the experts, all flu vaccines need to be formulated each year depending on different strains of the diseases circulating. However, the vaccines are based on technology first developed in the 1940s.

With an urgent need for vaccines against pandemic influenza, the ultimate goal is to have a universal flu vaccine that would not have to be administered every year and proves to be effective against different strains.

Don’t Give Fitness a Bad Name